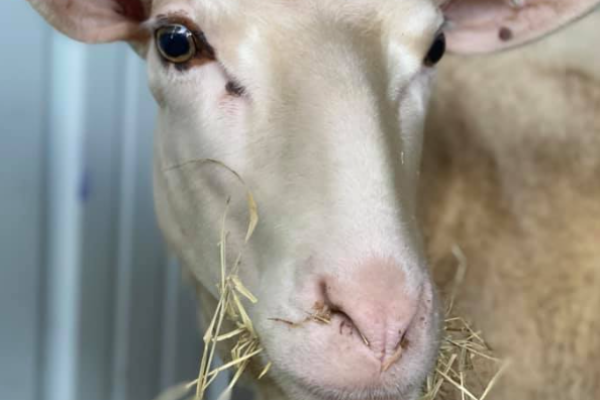 What is the history of Lacaune sheep?

The breed’s name comes from the county town located in the Lacaune highlands in the Tarn. The breed’s native region includes the Aveyron and Tarn departments, as well as neighbouring areas (region called the "Roquefort Sector" in reference to the milk collection area).

The Lacaune is the most widely used dairying sheep breed in France, with a population of about 1.300,000 ewes. Notably, it is the predominant breed used in the production of Roquefort cheese in France.

Sheep first came to that region of France around 4,000 to 6,000 years ago. The land was rough and desolate but the sheep could adapt well to it.

In the mid-19th century, farmers began to add genetics from other local breeds to produce a hardy breed of sheep that produced a rich milk and good meat. This was the development of the dual-purpose breed of original Lacaune.

The situation of the Lacaune dairy sheep breed has evolved dramatically during the last 40 years. In the 1960s, this dual purpose breed had a low milk yield and was compared in its local basin of production (the Roquefort area) with foreign high milk yield breeds, i.e. Friesian and Sarda breeds.

The results showed very disappointing performances, both for lamb production for the Sarda breed, and for mortality for genotypes with more than 50% Friesian genes, the Friesian breed appearing to be poorly adapted to the local conditions. Therefore, in the 1970s a synthetic line called FSL (3/8 Friesian, 3/8 Sarda, 2/8 Lacaune) was created to avoid having more than 50% of the genes coming from an imported breed.

Since the Lacaune genetic improvement program had become fully efficient in the 1980s, a crossbreeding strategy was disregarded in the Roquefort area.

In the late 1960s, the average milk yield per ewe was only about 70 liters during the human milking period (and excluding the lamb suckling period) per annum. Remarkably, by the late 1990s the milk yield had quadrupled to 280 liters per annum.

The Lacaune is now one of the world's high-yielding milk breeds. Since 1992, 17 countries have officially imported Lacaune germplasm from France. However, to our knowledge, few comparisons are available, except in Spain with the Churra and Manchega breeds, and initially in Switzerland and Germany, and then in Canada, with the Friesian breed.

What are the characteristics of Lacaune sheep? 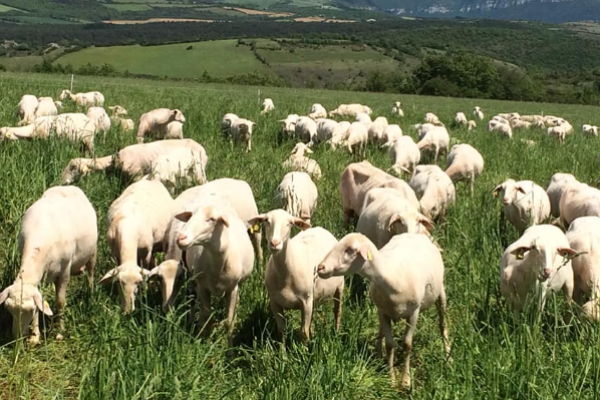 What is the weight of mature Lacaune sheep? 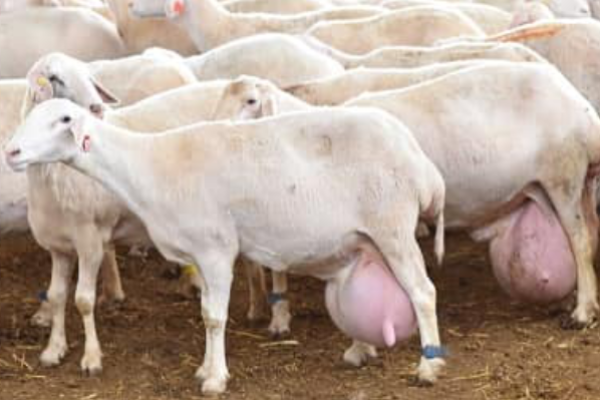