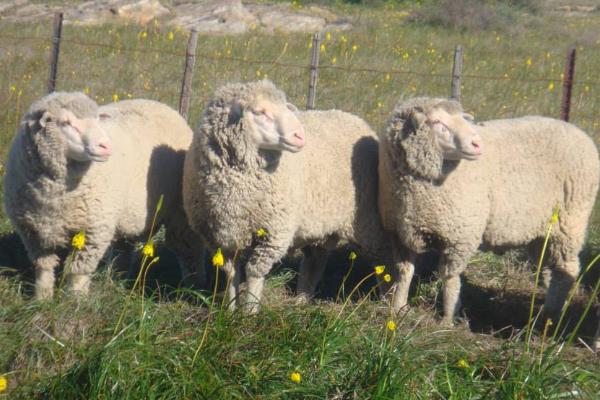 What is the history of Letelle Sheep?

The Letelle descends from the Spanish Merino. In 1785 Spanish Merinos found a home on the French Government’s experimental farm Rambouillet just outside of Paris, and became known as Rambouillets.

From France they were exported to other countries including South Africa. In 1921 - 1922 the original breeder of the Letelle, the late T.P. van der Walt, acquired 35 large, plain-bodied ewes carrying fine wool from the Barkley East district. They were mainly of the Rambouillet type. He also acquired 3 rams with the same qualities to serve as a nucleus for his breeding plans. His ideal was to breed a polled Merino sheep capable of yielding the maximum amount of wool and mutton per grazing unit.

His aim was that the progeny of these sheep would produce good quality mutton at an early age and carry true Merino wool, therefore a balanced Merino adapted to South Africa’s harsh climate. Only after 25 years of constructive breeding, when he himself was convinced that the type of sheep was indeed the specific type which could without failure transmit the desired uniform quality wool and good conformation and good mutton traits, he declared himself willing to introduce the sheep to the public.

This introduction appeared in “Die Landbouweekblad” in September 1935.

Van der Walt decided to name the breed the Letelle, after Jan Letelle, a Basutu captain who lived in the time of Moshesh in the Zastron area.

Letelle sheep are found in the Free State, Northern Cape, Western Cape and Eastern Cape provinces. On 24 Augustus 1951, a breeders’ society was established.

What are the characteristics of Letelle Sheep? 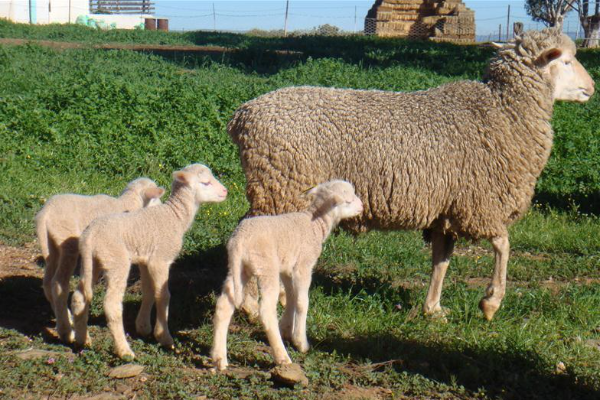 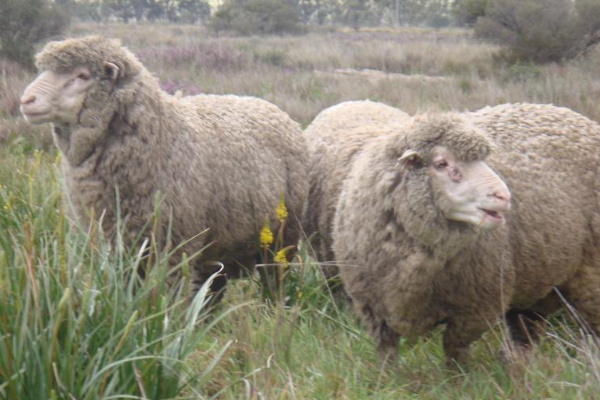 What is the weight of mature Letelle Sheep? 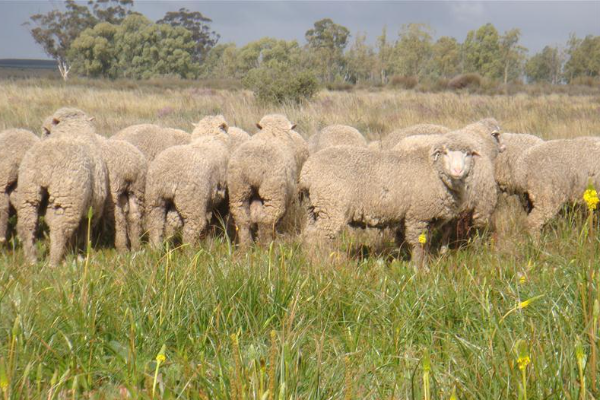