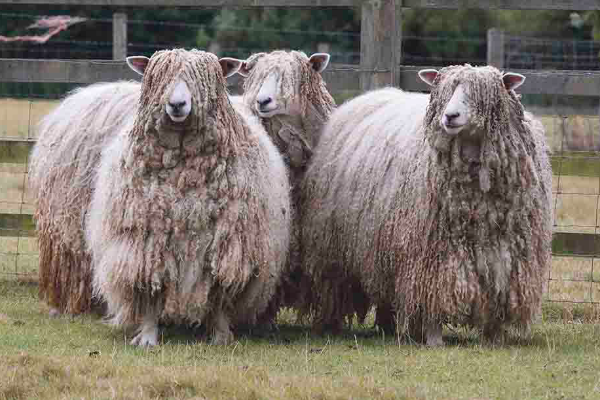 What is the history of Lincoln Sheep?

Lincoln, sometimes called Lincoln Longwool, is a breed of sheep from England. Lincoln is the largest British bay specially developed to produce the heaviest, longest and shiniest fleece of any breed in the world.

Large numbers were exported to many countries to improve the size and quality of wool of their native breeds. The versatile fleece is in great demand for spinning, weaving and many other crafts.

Between 1840 and 1940, Lincoln sheep were in great demand at home and abroad and were exported in large numbers to all parts of the world, particularly South America, Australia and New Zealand, where they were used to develop and develop new breeds.

In the 1960s the breed reached an all-time low in the 1970s and was on the verge of extinction. Lincoln Longwool is one of the category 4 'at risk' native rare species on the RBST watch list.

Breeding numbers are lower today than in the 1990s, with less than 1000 breeding ewes spread across the country. Lincolns herds are mainly concentrated in their hometown of Lincolnshire, making them particularly vulnerable in the event of any disease outbreak in the future.

What are the features of Lincoln Sheep?

What is the weight of a mature Lincoln Sheep? 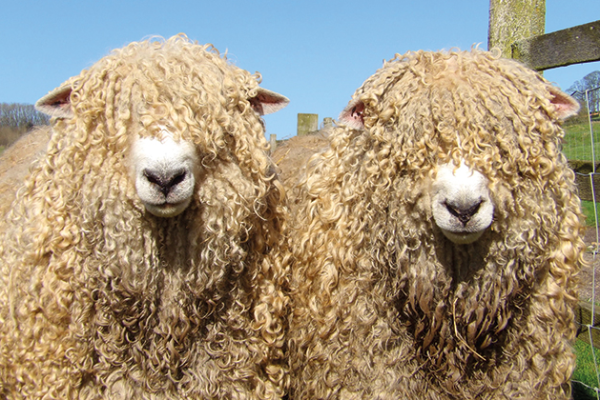