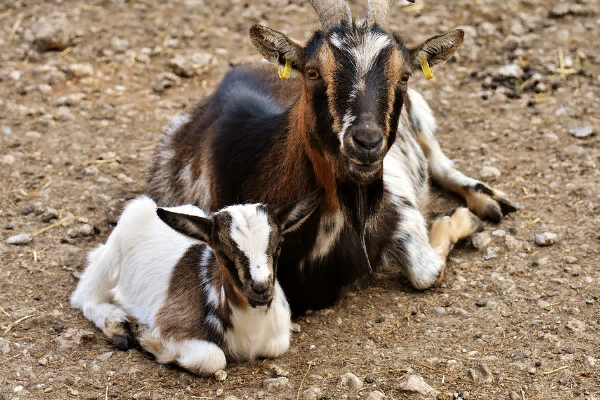 What Is The History Of Majorera Goat Breed?

Majorera Goat or Fuerteventura Goat is a breed of dairy goat from Fuerteventura - one of the least known of the Canary Islands. Even though you can find these goats are throughout the rest of the islands, they originated in Fuerteventura. It is the most important domestic mammal of Fuerteventura from an economic perspective.

It’s somewhat difficult to trace the history of the Fuerteventura goats. When the colonizers arrived in the Canary Islands in the 15th century, these animals were already widely inhabiting the island. In fact, archaeological excavations trace their history on the island, then known as Maxorata, back more than 3000 years.

Experts believe that the Fuerteventura goats are an African mixed breed, mainly of Nubian and Maltese goats, mixed with the native goats that lived on the island back in the day. In recent years, a smaller variant, called the Costa Majorera goat, has been discovered, with a shorter and smaller head.

The Majorera goat is, without a doubt, one of the symbols of this tourist destination. It would be difficult to visit this place and not see these animals everywhere. Plus, in many shops, you will find many souvenirs for tourists, whether in the form of figurines, pendants or paintings, in which these animals are depicted. 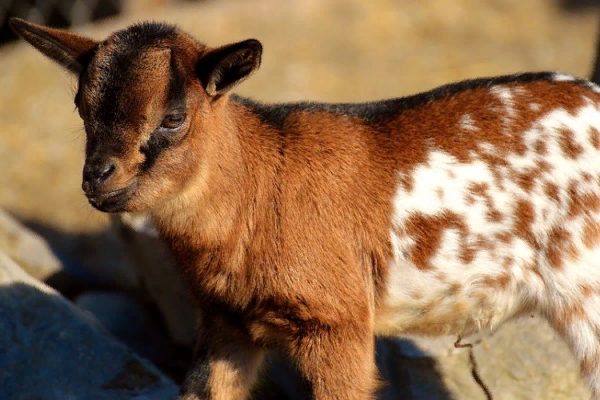 What Are The Characteristics Of Majorera Goat Breed?

The Majorera goat is characterized by long and slender legs, long ears and arched horns. Their hooves adapt very well to dry weather and have a black color. Their fur is multicolored, with several spots of brown, white and black. The goats’ hair is short, well-adapted for coping with the hot season, and their noses are dark-colored. Its fur is very soft to the touch.

They thrive on Fuerteventura with their ability to adapt to arid and semi-arid areas and can often be seen wandering around the island, including the roads. The good adaptability of Majorera goats to areas with extreme conditions, with temperatures exceeding the 45 degrees Celsius, It increases the possibilities of export of the goats from the archipelago. Majorera Goats are a particularly strong breed, and they have been exported to Africa and Latin America.

Out of the four breeds of goats that exist in the Canary Islands, Majorera goats produce the most dairy-based products. The rest of the breeds mainly produce meat. Traditionally, farmers keep these goats in large cattle groups and milk them only once a day. Majorera Goat is the producer of the milk from which the famous Majorero cheese is made. This is one of the most sold products in the island’s markets. The cheese is solid, and there are both soft and cured varieties.