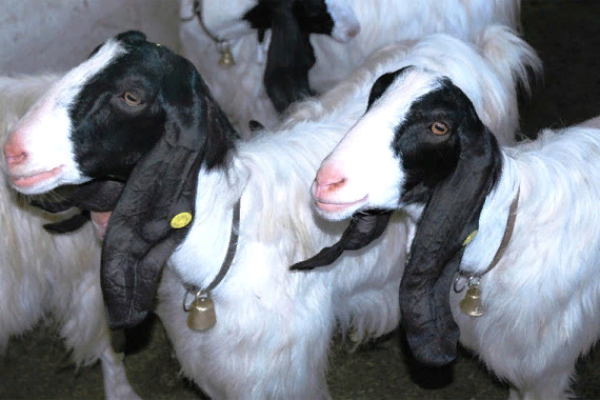 What Is The History Of Maltese Goat Breed?

Maltese Goats are dairy goats from the east and central Mediterranean area. They originated in Asia Minor, and they get their name from the island of Malta. Although the Maltese: Mogħża Maltija is reported to DAD-IS, the official view is that there are no pure-bred specimens of the breed in the Maltese islands, although it is possible that some modern Maltese goats are closely related to the original type.

In Italy, the Maltese is one of the eight autochthonous Italian goat breeds. Along with there is also a genealogical herdbook retained for its Maltese goats from the Associazione Nazionale della Pastorizia, the Italian association of sheep- and goat-breeders. The herdbook was established in 1976.

The distant origins of this breed are situated in the middle-eastern Mediterranean regions. Maltese Goats are raised mainly in southern Italy, and particularly in the islands of Sicily and Sardinia. It is also bred in Calabria, Basilicata, Apulia and in the province of Latina (Latium). They are also found in Greece, Turkey and the Maghreb. 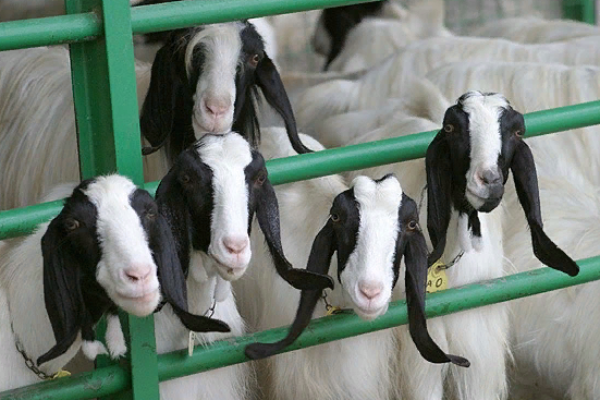 What Are The Characteristics Of Maltese Goat Breed?

Maltese goat is a beautiful medium sized animal. The Maltese is a long-haired white goat characterised by a raven-black area on the top and sides of the head and long pendulous black ears which turn outwards at the tip. Their skin color is pinkish white, and dark where the coat is black. The bucks are usually bearded. The Maltese goats usually don’t have horns. Their face is white with black sides, black crown and black ears. Average height of the bucks is about 87 cm, and the average height of the does is 71 cm.

Maltese goats are valued for their milk production. Its milk has a high fat and protein content and is produced in abundance. The milk has a pleasant taste without an excessively "goaty" odor or flavor. Yield per lactation is 242 ± 87 liters for primiparous, 307 ± 141 l for secondiparous, and 358 ± 160 l for pluriparous. It may reach 500–600 kg in 300 days. The milk has an average of 4.28% fat and 3.66% protein. In Sicily the milk is used to make ricotta and traditional caprino cheeses including Padduni and Formaggiu ri crapa. There are no specific seasons for breeding, and kidding occurs throughout the year. Kids are slaughtered at a weight of 8–11 kg.

What is the weight of Maltese Goat?

On average a Maltese buck weights about 70 kg, and a doe about 46 kg.