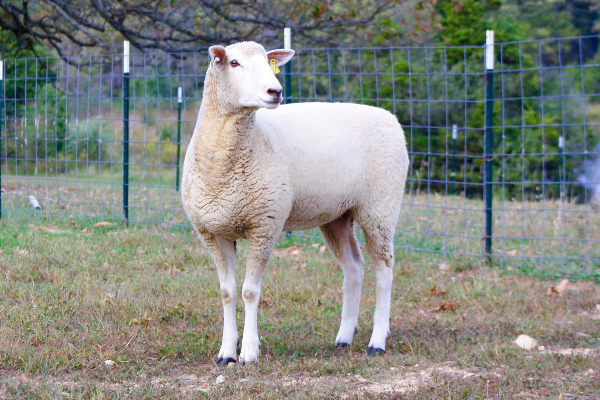 What is the history of Montadale Bay?

Most of the credit for Montadale's development goes to EH Mattingly, a well-known commercial lamb buyer obsessed with the idea of breeding the ideal sheep.

Early in his youth, Mattingly was told that if he could combine the attributes of great western white-faced sheep and the popular mutton characteristics of midwestern sheep, he would go on his way.

It was some time before Mattingly started his project, but in 1932 he went to Kalispell, Montana, where he bought the first Columbia coach to go east of the Mississippi River.

This ram was crossed in purebred Cheviot sheep and the resulting lamb crop provided sufficient evidence that his mission was on target.

In 1945 the Montadale Sheep Breeders Association was established.

What are the characteristics of Montadale Sheep?

What is the weight of mature Montadale Sheep? 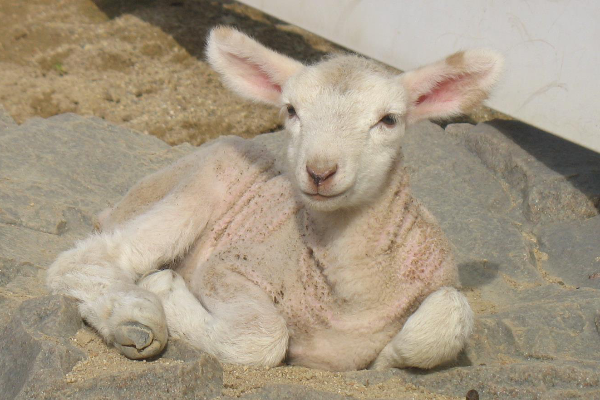