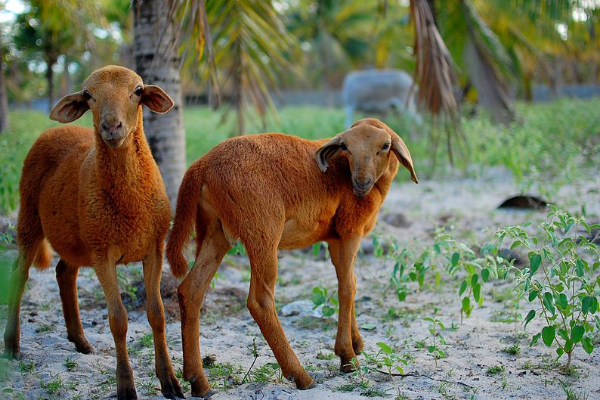 What is the history of Morada Nova Sheep?

Morada Nova is a Brazilian native breed of sheep. The name of the red variety was given by Professor Octavio Domingues during his visit to Northeast Brazil in June 1927, because it was first seen in the Morada Nova Municipality, Ceará State.

In October 1977, at a meeting organized by the Ministry of Agriculture in Fortaleza, Ceará, it was decided to use the name Morada Nova for both varieties, red and white.

Bahia's white Pele de Boi was included in the Santa Inês genus (white variety). This breed can be red, pied, black or white.

The Santa Inês breed originates from crossbreeding between the Morada Nova (red or white) and the Bergamasca breed of Italy. He inherits the Roman nose, drooping ears, and traces of wool from Bergamasca and his hair coat from Morada Nova.

According to Domingues (1954), red, white, and spotted fur sheep come from Bordaleiro of Portugal, who arrived in Brazil when these virgin fields were populated.

These Bordaleiro sheep are distinguished by their fur, which is a mixture of hair and wool. Over time, natural selection promoted the survival of individuals with short, goat-like hairs, taller, shaggy hair, and even varying degrees of wool.

What are the characteristics of Morada Nova Sheep? 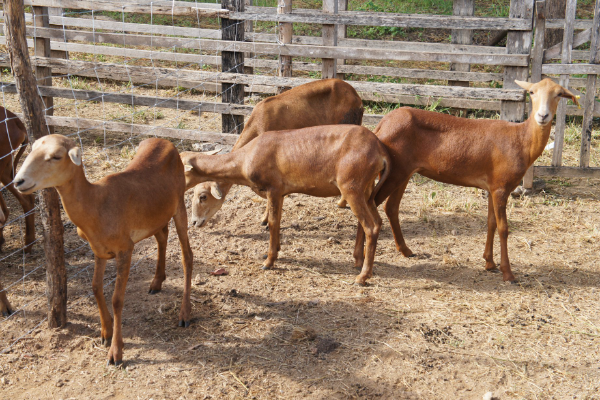 What is the weight of mature Morada Nova Sheep? 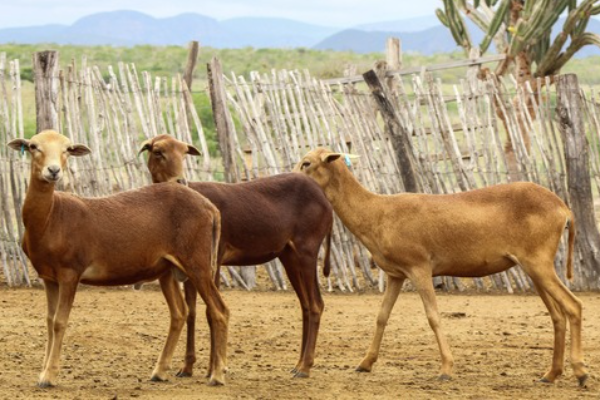