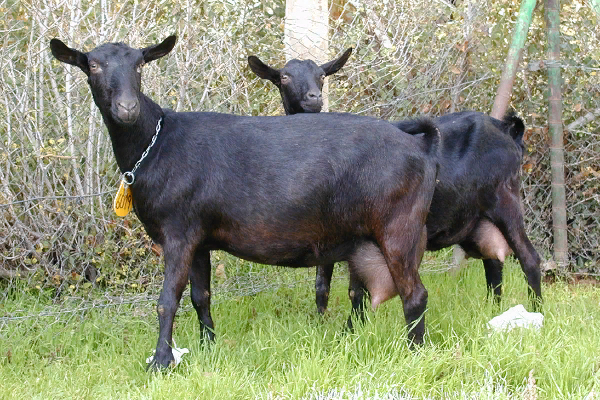 What Is The History Of Murcia-Granada Goat Breed?

The Murcia-Granada is a Spanish breed of dairy goat. The breed was originated from a cross between the Murciana goat and the Granadina goat. The breed is also known as Murciano Granadina. It is the most important dairy goat breed of Spain, with more than 500,000 milking females. It originated in the semi arid areas in south eastern Spain, including parts of Murcia, Almería, Granada and Alicante. They were bred for two main traits, milk production and its ability to continue this production in dry and nutrient poor regions.

The breed was introduced to Argentina, Venezuela, Mexico and Brazil some years ago. And these goats have also been exported to north Africa. Today the Murcia Granada goat is mainly kept for it’s excellent milk production capability. 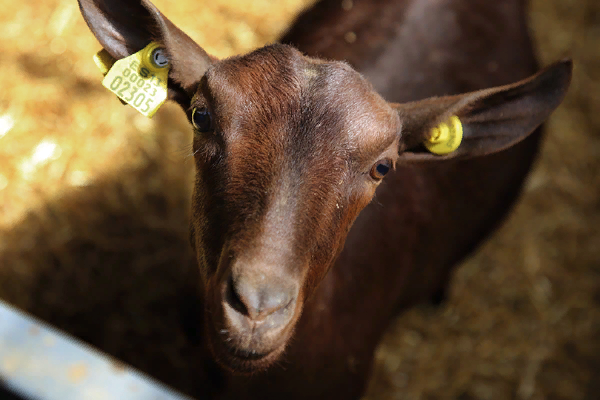 What Are The Characteristics Of Murcia-Granada Goat Breed?

Murcia Granada goat is a medium sized goat breed. They have well balanced and slender bodies. They are solid colored, usually black or mahogany colored, and have pigmented skin. Murcia-Granada The mucous membranes may be dark or they may be pink. Males usually have a pronounced beard. Females have short and thin hair but males have longer and stronger hair. Occasionally, Murcia-Granada Goats have horns, but more often, they do not. The ears of the Murcia Granada goat are of medium size and erect. They have very strong feet and legs and a short, erect tail. Murcia-Granada Goats have long bodies with full, deep chests, level backs. Their heads are triangular. The does have large, well-shaped udders with well-placed teats. Males grow to about 76 centimeters at the withers and females follow at about 70 centimeters in height.

The Murcia Granada goat is a very strong and hardy breed. They are well adapted to the hot and dry conditions of the semi arid areas of south eastern Spain. The Murcia Granada goats are the most productive domestic animal in that climate mainly because of their ability for maintaining a high milk production under less than ideal conditions. Murcia-Granada Goats thrive on poor mountain pasture land.

The breed can also be kept as pets mainly because of their calm temperament. Murcia-Granada Goats are generally docile and easy to handle. The Murcia Granada does are excellent milk producers with a lactation period of around 210 days, often producing 500 liters of milk annually, with some individuals producing as much as twice that. Their milk has 5.6% fat, and 3.6% protein, which is better than most other goat breeds in Mediterranean Europe. Generally, about 20 percent of Murcia-Granada Goats’ milk is used as milk, while the other 80 percent is used for cheese making.

They are also used for meat, especially due to their rapid development of the kids. The Murcia Granada goats reproduce quickly. And they don’t have a particular season for breeding. The does usually give birth of two kids per kidding and the kids become mature within their 7 to 8 months of age.

There are two varieties of Murcia Granada goats found: Veguesi and Montana. Montana variety is from mountain areas, and the Veguesi variety is from irrigated and flat land areas. The Veguesi goat is better milk producer than Montana and is larger in size. 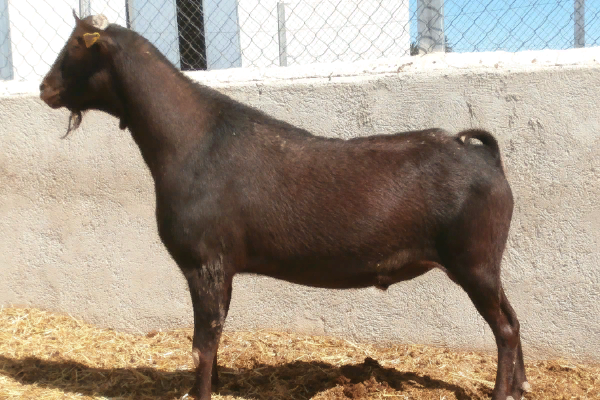 What is the weight of Murcia-Granada Goat?