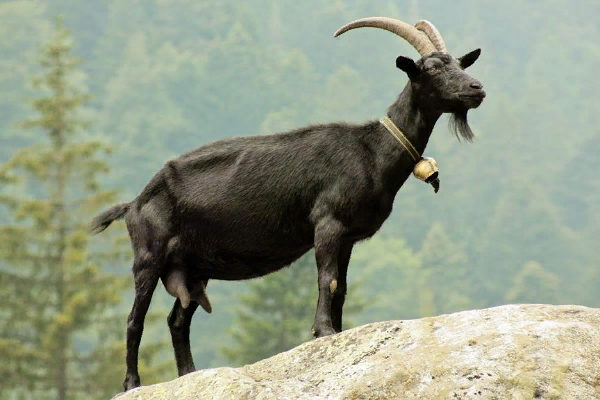 What Is The History Of Nera Verzasca Goat Breed?

The Nera Verzasca, also known as the Nera di Verzasca or Verzaschese, is an indigenous breed of black domestic goat from the Valle Verzasca, in the canton of Ticino in southern Switzerland, from which it takes its name. It is raised in that area and in the provinces of Como, Varese, and Verbano Cusio Ossola in northern Lombardy, in the north of Italy. The herdbook for this goat was established in 1940. 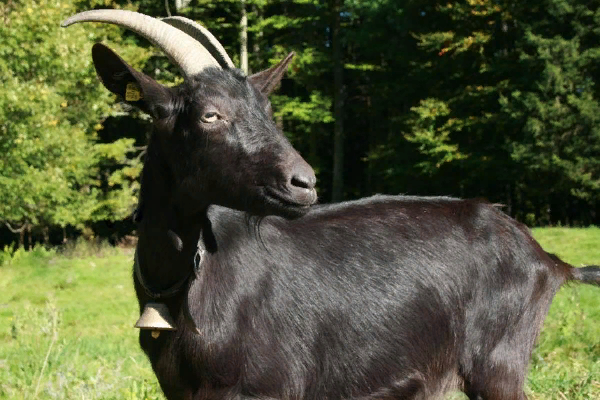 What Are The Characteristics Of Nera Verzasca Goat Breed?

The Nera Verzasca goat is a medium-large sized animal. The average height measured at the withers is about 75-80 cm for does and 80-90 for bucks. Both bucks and does usually have long horns which arch backward. The ears are erect. The does have a well-developed udder. The Nera Verzasca goat has a short black coat.

Nera Verzasca goats are strong and hardy. They are known for their tolerance to extreme temperatures. The Nera Verzasca is primarily used for meat, milk, and vegetation management. Kids are slaughtered at an average age of 41 days, at an average weight of 14 kg.

The average milk yield per lactation of the Nera Verzasca was measured in 2003 at 185 liters for primiparous, 318 l for second porous, and 365 l for pluriparous, nannies; a study in 2008–10 found an average yield of 373 liters in 208 days, with an average of 3.50% fat and 3.06% protein. In Italy, milk is used to make caprino cheeses such as Formaggella del Luinese, which has DOP status, while in Switzerland much of it is made into Büscion, fresh goats milk cheese; ricotta is made in both areas. 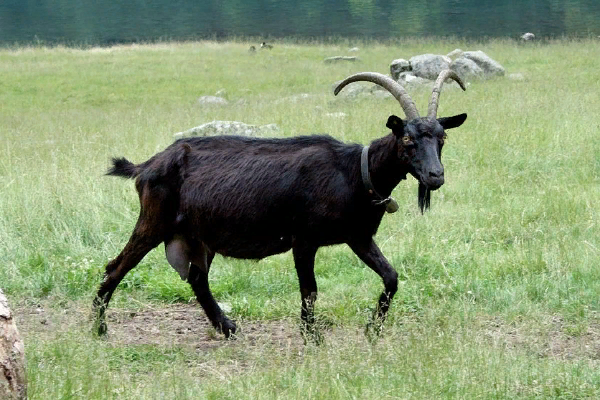 What Is The Weight Of Nera Verzasca Goat?