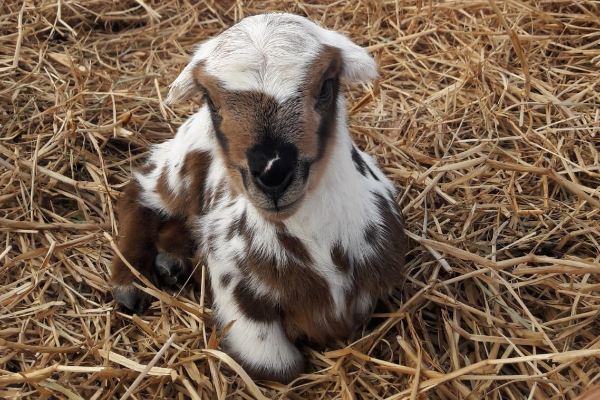 What is the history of Nguni Sheep?

Nguni sheep are divided into three groups: the Zulu, the Swazi and the Pedi. The Nguni sheep of Zululand and Swaziland migrated to South Africa with the Nguni people between 200 and 400 AD down the eastern coast to the areas where they are found today.

The Iron Age people in their migration took several routes to the south. One group came down the east coast into Natal and then dispersed further south. This dispersal was limited by the growing conditions of their crops, such as millet, which could not be grown on the cold plateau of the Highveld. These people brought sheep and cattle with them and it is these that are thought to be ancestors of the present Nguni breeds.

What are the characteristics of Nguni Sheep? 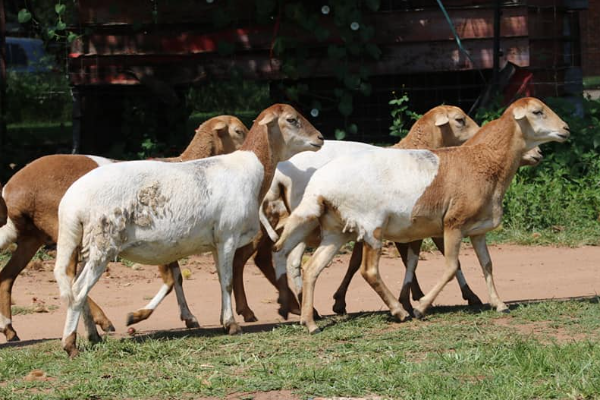 What is the weight of mature Nguni Sheep? 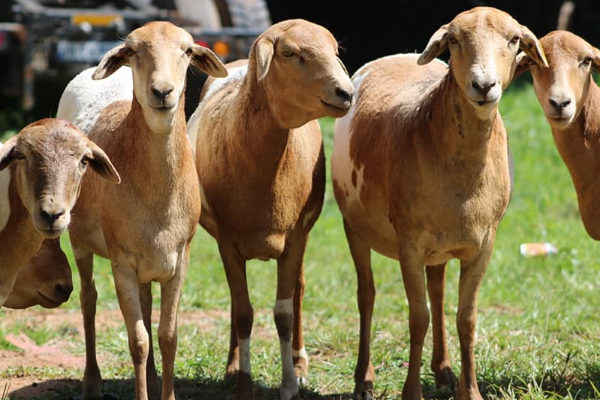