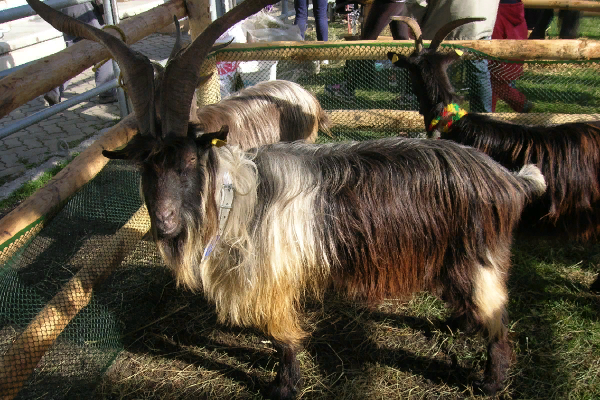 What Is The History Of Orobica Goat Breed?

The exact origins of this breed are unknown, but it is first documented at the beginning of the twentieth century. The Orobica is one of the eight autochthonous Italian goat breeds for which a genealogical herdbook is kept by the Associazione Nazionale della Pastorizia, the Italian national association of sheep-breeders.

It is also called Valgerola. The Valgerola has always described as a synonym of the Orobica. But for some reasons which are not clear, it is separately reported to the Domestic Animal Diversity Information System. And the Velgerola is included in the list of goat breeds of limited distribution of the Ministero delle Politiche Agricole Alimentari e Forestali, the Italian Ministry of agriculture. There are two official breed standards, one for the “Razza Orobica” and the other for the “Orobica o Valgerola.“

In recent decades, the introduction of other goat breeds—more productive in terms of both meat and milk—has drastically reduced the number of Orobica animals. And many farmers have abandoned the mountain life, leaving the pastures unattended and unkempt. The registered numbers of Orobica goat was 1109 at the end of 2013. 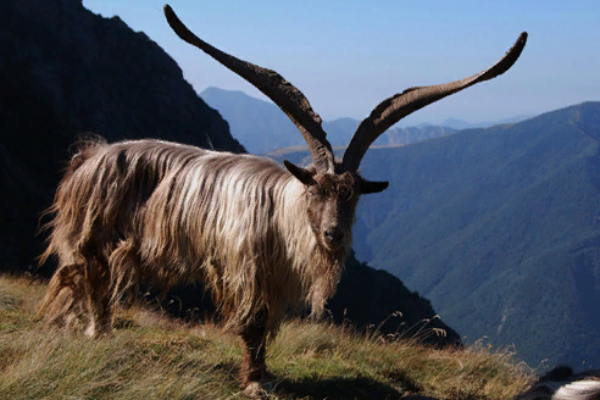 What Are The Characteristics Of Orobica Goat Breed?

The coat is lustrous, composed of fine long hair, with colour varying from uniform ash-grey to violet-beige. The most common color combination is black-gray in the hindquarters with the white-beige front.

The Orobica goat is a medium-sized breed with a fairly robust body. The average height of buck is 79 cm, and 73 cm for does. Both bucks and does usually have longhorns. Their horns are direct upwards and with a curvature towards the sides. Females sometimes might not have horns. They have erect ears.

The Orobica goats are very strong and hardy animals. And the breed’s hardiness has allowed it to adapt well to the hard-to-reach mountain pastures. Orobica goat became an important breed for people who live in places near the Alps. Since it is a resistant breed and that can feed itself.

The breed is mainly raised for milk production. But as they are medium-sized animals, so they are also pretty good for meat production. It produces milk of good quality, and with high-fat content, which makes it perfect for cheese making. The milk is used to make traditional raw-milk cheeses like Valsassina Formagìn, Valtellina Matuscin, and Val Brembana Robiola. 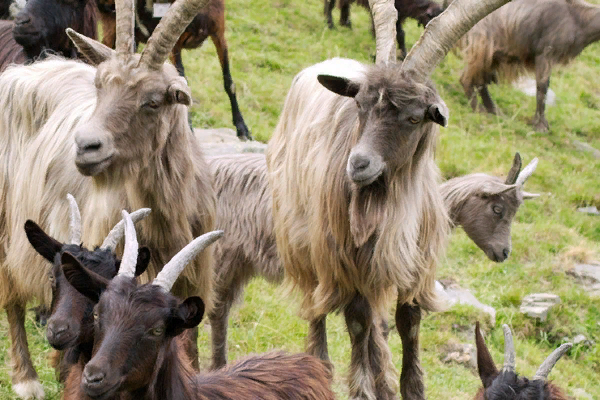 What Is The Weight Of Orobica Goat?

The bucks on average weight about 80 kg and the does about 65 kg.