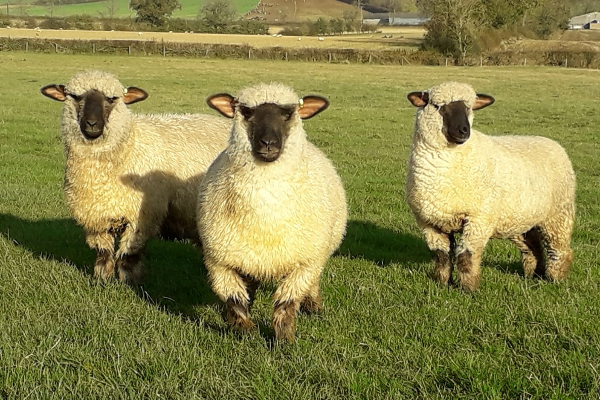 What is the history of Oxford Sheep?

The Oxford Down breed was developed in Great Britain from an admixture of Cotswold, Hampshire and Southdown blood.

It should be kept in mind that at the time the Oxford breed was established neither the Cotswold nor the Hampshires were the same as they are in modern times. Rather, they were strains of sheep that were themselves in the process of being improved.

It has been contented that very early in the development of the Oxford breed a small amount of Southdown blood was introduced. During the period from 1829 to 1850 the type of Oxfords was quite variable, and during early periods in their development they were sometimes referred to as the Down-Cotswold sheep because of their crossbreed nature.

It was not until after 1859 that the sheep were customarily referred to as Oxford Downs. The breed has never become prominent outside of its own native area in England.

Oxfords have been exported to many major sheep countries and have met with at least fair success in all and marked success in some.

What are the characteristics of Oxford Sheep?

What is the weight of mature Oxford Sheep? 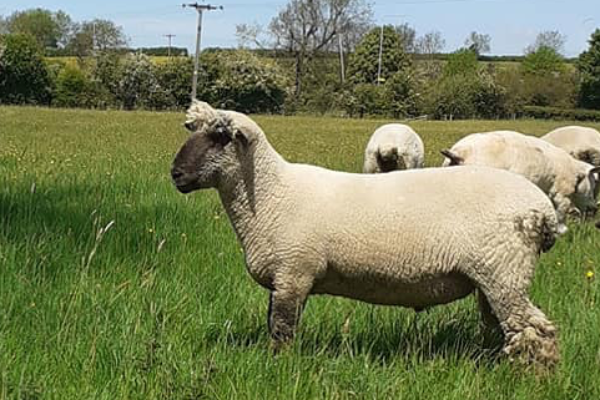 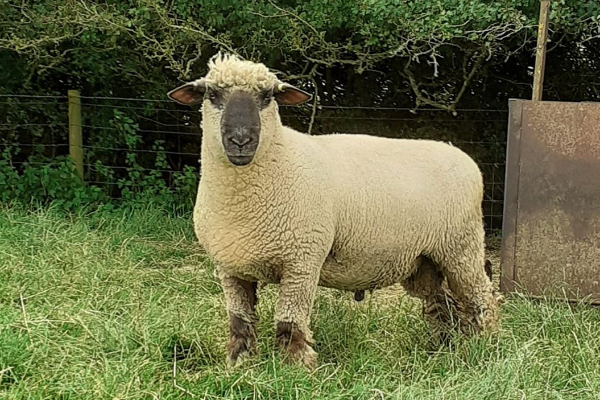