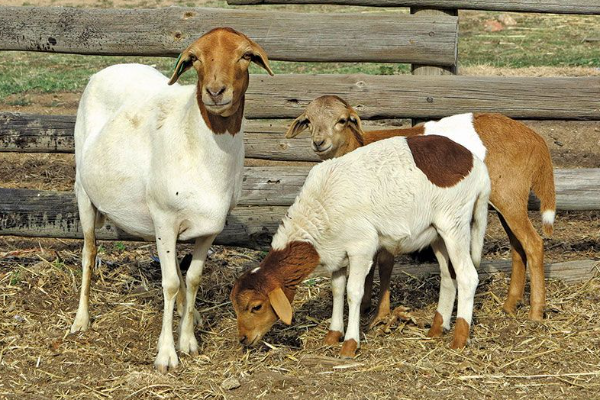 What is the history of Pedi Sheep?

Pedi sheep are native to South Africa. They are one of three of the Nguni type, along with Zulu and Swazi, they have been in the region since 200-400 AD.

They get their name and characteristics from having been raised primarily by the Bapedi people in the north of the country.

The Pedi club of South Africa was established in 1998 and applied to be recognized as a breed society in 2006 under the name Pedi Breeders’ Society of South Africa.

What are the characteristics of Pedi Sheep?

What is the weight of mature Pedi Sheep?