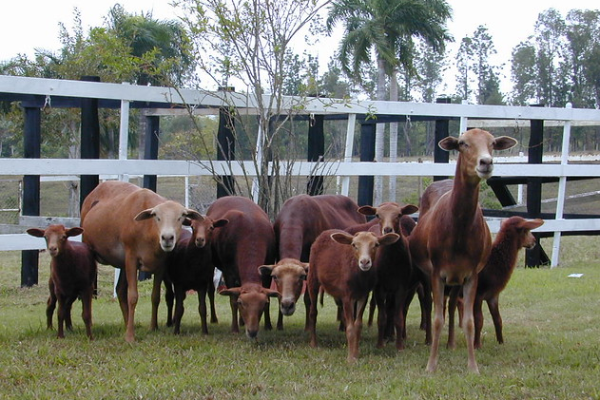 What is the history of Pelibuey Sheep?

According to the FAO Production Yearbook 1977 there are 346,000 sheep in Cuba. This is more than all the other Caribbean islands together. About 75 percent of these are of the hair breed called originally “Carnero de Pelo de Buey” (i.e. ox-haired sheep) and now shortened to “Pelibüey”. These sheep are also called “Criollo” but they differ from the Criollo of the mainland of Latin America which are wooled sheep descended from the Churro of Spain.

The Pelibüey is probably closely related to the West African, Red African, African or Africana breed of Columbia and Venezuela. It is descended from the West African Dwarf and is found in Cuba, coastal areas of Mexico and other locales in the Caribbean.

What are the characteristics of Pelibuey Sheep?

What is the weight of mature Pelibuey Sheep? 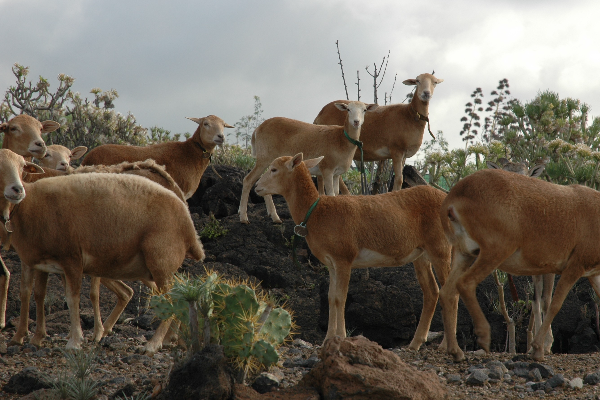