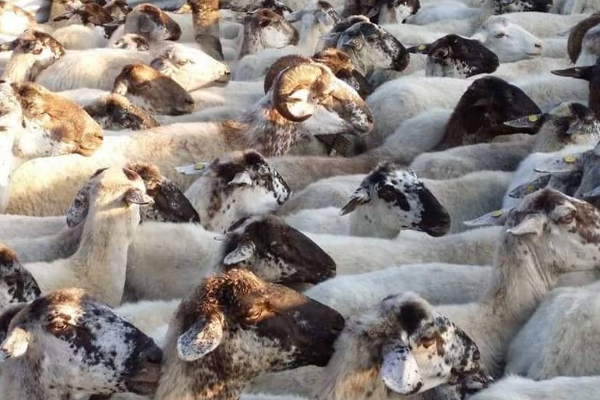 What is the history of Pinzirita Sheep?

Pinzirita or Pinzunita is a breed of sheep native to the Mediterranean island of Sicily, Italy.

Its name derives from pinzuni, the Sicilian name for chaffinch, Fringilla coelebs, and is thought to be similar in coloration. It is also known as the Sicilian commune or "common Sicilian sheep".

It is scattered throughout most of Sicily, with the exception of the southern coast, where Comisana is preferred, and the hills of Agrigento, Caltanissetta provinces, and the southern part of the province of Palermo, where Barbaresca is dominant. Like Leccese and Altamurana, Zackel belongs to the sheep group.

What are the characteristics of Pinzirita Sheep? 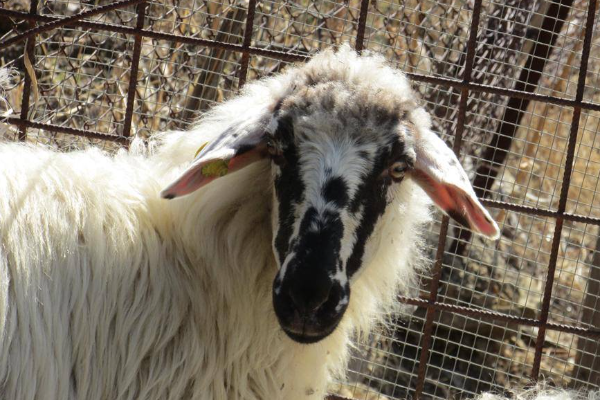 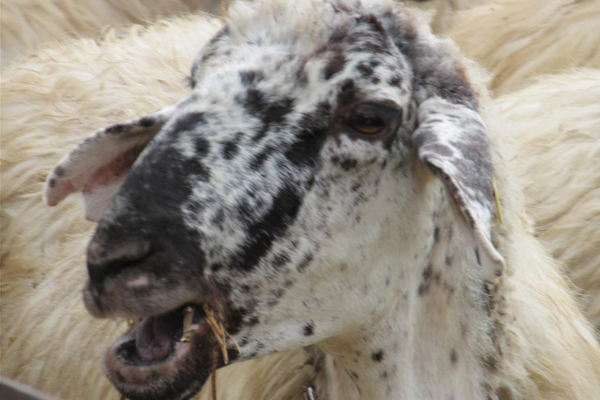 It is a hardy and thrifty species bred for milk, meat and fiber, well adapted to survive in the poor mountain pastures and the biome of macchia mediterranea in the interior of Sicily.

Pinzirita lambs are usually slaughtered without meat and bones; They weigh 7-8 kg in 30 days.

What is the weight of mature Pinzirita Sheep? 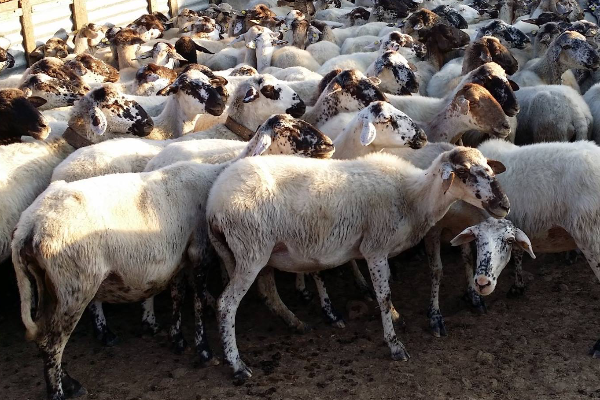