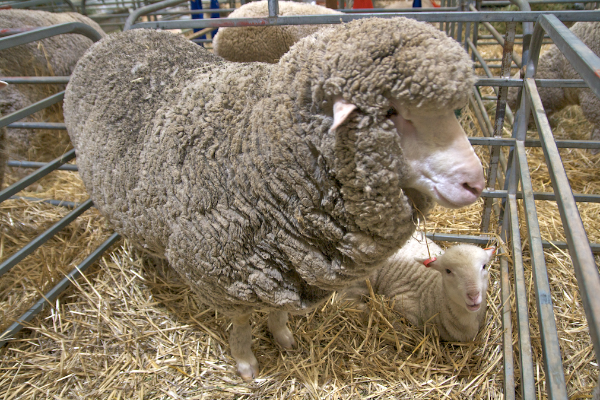 What is the history of Polwarth Sheep?

Established over 100 years ago in Australia, the Polwarth is now proving its value as the ultimate dual purpose breed.

With its origins of three-quarters (%75) Saxon Merino rams and one-quarter (%15) Lincoln ewes, and later through selected breeding for both wool type, fertility, and meat production, the Polwarth is the breed for today's farming and economic environment.

Polwarths are well suited to areas with improved pastures and are mainly found in the higher rainfall districts of southern Australia.

The breed has been successfully exported to many countries, particularly South America where they are known as "Ideals".

The Polwarth Sheepbreeders' Association of Australia was formed in 1918.

What are the characteristics of Polwarth Sheep?

What is the weight of mature Polwarth Sheep? 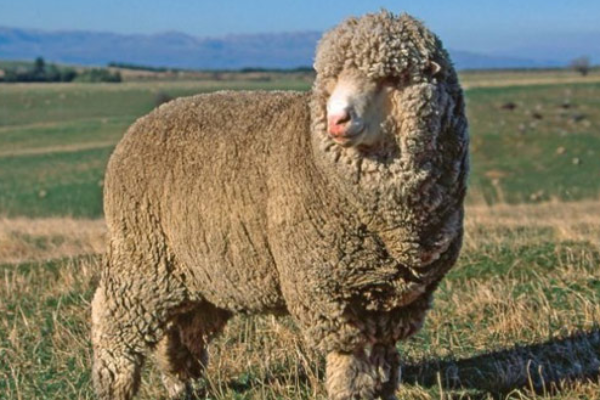