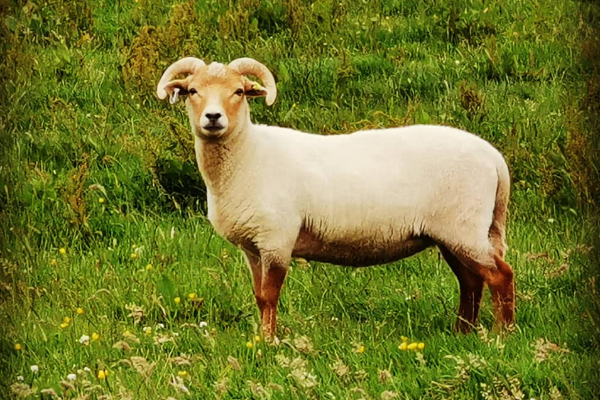 What is the history of Portland Sheep?

The Portland is a sheep breed that takes its name from the Isle of Portland in Dorset, England.

At its peak in 1840 there were four flocks of 1,000 sheep each which roamed Portland. The increase in quarrying on the island saw their decline with the final flock leaving Portland in 1920.

By 1974 the breed had almost become extinct The Rare Breeds Survival Trust set about finding the remaining 86 breeding ewes and three major bloodlines were traced.

What are the characteristics of Portland Sheep? 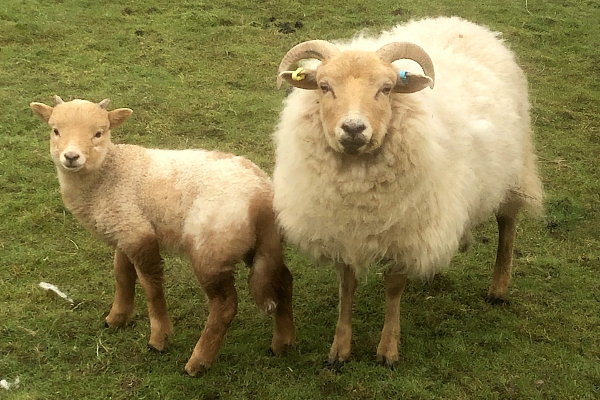 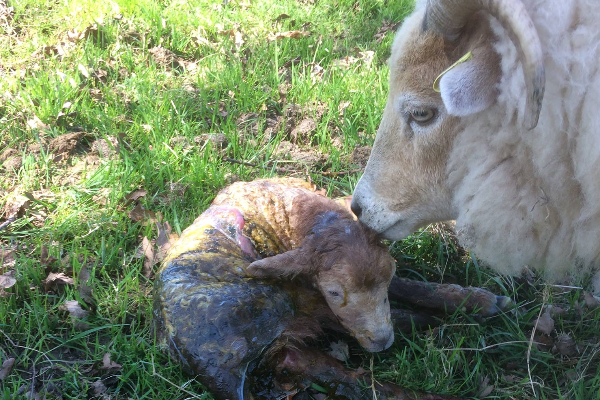 Portland Sheep are relatively small. The body of a Portland is of a primitive type within the Downs breeds, with good width between the legs.

The tail is long and set well up on the rump.

The legs are fine boned with an even tan colour.

The front legs and hind legs below the hock should be free from wool.

The hooves should be uniformly dark, small and straight.

The horns are cream-coloured, often having one or more thin black lines running along the horn lengthways.

Portland Lambs are born with a foxy-red coat which changes in the first few months to a creamy white.

The wool is close and fine with a short staple, though some red kemp fibres may be found on the britch.

Portland ewes are good milky mothers and can lamb at any time of year, but usually produces a single lamb.

What is the weight of mature Portland Sheep? 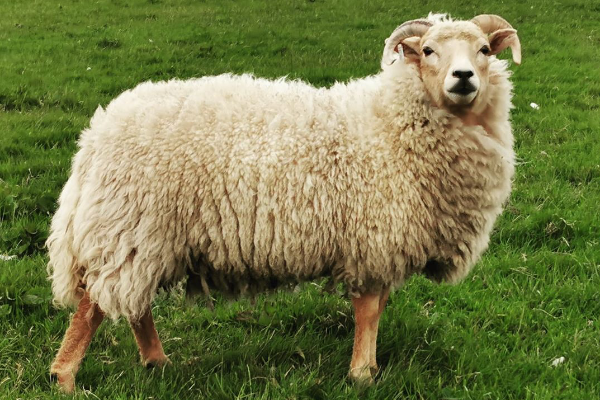