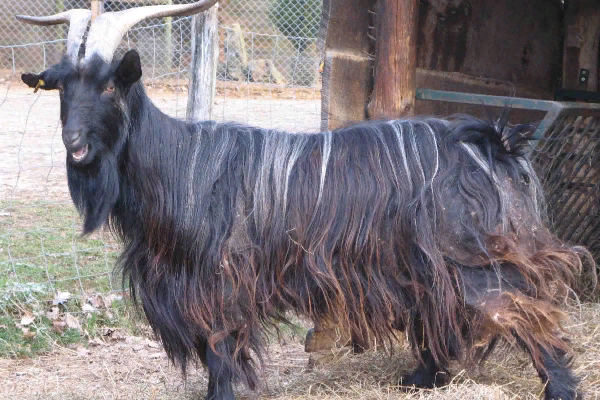 What Is The History Of Pyrenean Goat Breed?

The Pyrenean goat is an indigenous breed that has traditionally been raised throughout the entirety of the Pyrenees Mountains. This breed was raised mainly in the Midi-Pyrénées, Aquitaine, and Languedoc-Roussillon. They are bred for both milk and meat production. It is believed to descend from some of the first goats kept in Mesopotamia more than 7000 years ago, making it one of the oldest heritage breeds.

Between 1870 and 1930, it was a common practice for the breeders of Béarn to take their flocks to Paris so as to sell the milk directly to consumers. Around 1900 there were roughly 1,500 heads of these cattle in the streets of Paris. Milking took place directly in the customers’ houses. The breed was traditionally quite popular among farmers and rural homesteaders, but due to lower productivity than many of their Swiss cousins, the Pyrenean goat fell out of style and declined sharply throughout the 20th century.

Regional-level action from farmers’ organizations and conservation groups managed to bring about a turnaround via a breed conservation initiative launched in 1993. In 2010 about 3,300 heads of this breed were counted along the Pyrenees Mountains. 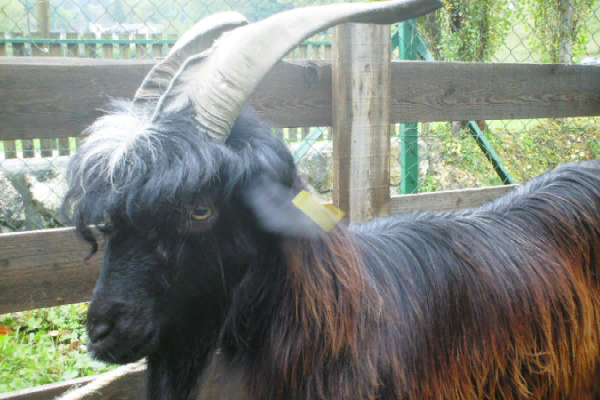 What Are The Characteristics Of Pyrenean Goat Breed?

The Pyrenean Goat is a medium to large breed, long or semi-long-haired. They are usually dark brown or black with a paler belly and feet. White spotting on otherwise solid-colored animals is also a fairly common trait. The Pyrenean can be either polled or horned and usually has long hair. Pyrenean goats should be tall, with strong bones, a strong head, beards for both sexes, and heavy, slightly floppy ears. Breeders should avoid thin legs, weak limbs, small ears, and black stripes on the back.

Pyrenean goats reach sexual maturity at 5 months for the buck and 7 months for the doe. The period of reproduction takes place in autumn. After a gestation period of 5 months, the goat gives birth to 1 to 4 kids.

The breed is renowned for the richness of its milk, which was thought to be useful against pulmonary diseases. Average milk production: 315 kg in 228 days. Protein content: 30.4 g/kg. Fat content: 38.5 g/kg. Milk may be sold fresh or mixed with cow milk to make a variety of cheeses. During the period of seasonal movements, the milk is used to produce uncooked, pressed cheeses, and later in the season, it is used in cheeses like Crottin, made with lactic curd. The meat of this breed’s kids is delicious, but unfortunately, there is not a very big market for it, as it is eaten primarily during the period around Easter.