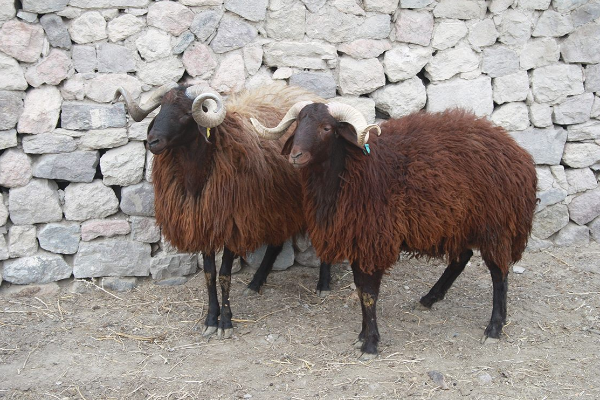 What is the history of Red Karaman Sheep?

The Red Karaman some similarities with White Karaman, and in fact carries the word Karaman in its name. According to Mason (1967), however, it merits classification as a separate breed, along with the White Karaman, and not merely as a colour variant of the Karaman.

The breed also exists in the port of Iran bordering Turkey, with the name used in the literature as Kizil, Gezel or Ghezel.

The White Karaman also occurs in the above provinces in smaller numbers. Nomadic flocks of the Red Karaman are seen in the southeastern provinces of Diyarbakir and Urfa during winter.

The Red Karaman flocks are managed under either sedentary or migratory (nomadic or transhumant) systems. Migratory flocks spend the summer on mountain grazing in eastern Anatolia and migrate to their winter base or to warmer lowland areas in southeastern Anatolia for the rest of the year.

Most of the lambings take place in April (about one month later than in Central Anatolia). The nutrition of the sheep can be considered to be good during summer and early autumn, but maintenance of the animals during the long winter months is often difficult.

Other management aspects are generally similar to those described for the White Karaman.

What are the characteristics of Red Karaman Sheep? 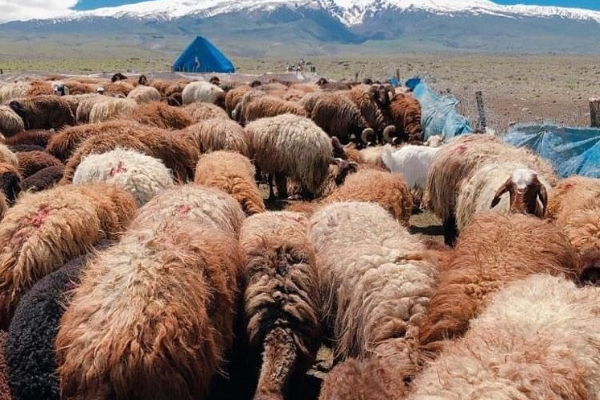 What is the weight of mature Red Karaman Sheep? 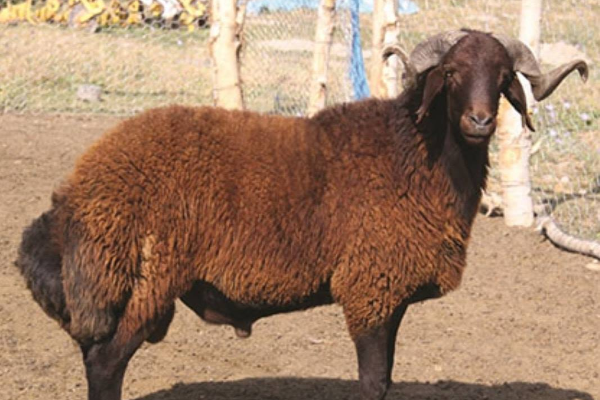