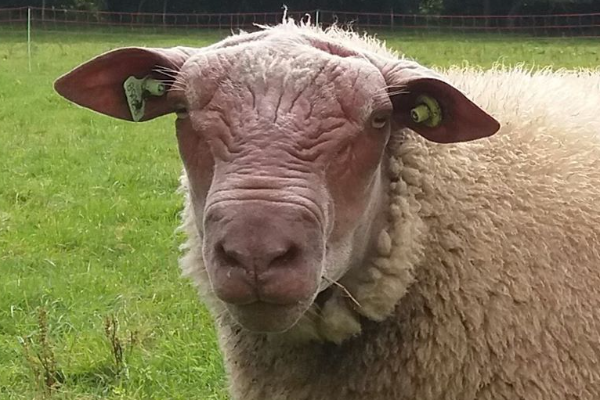 What is the history of Rouge de l'Ouest Sheep?

The Rouge de l'Ouest is breed of domestic sheep originating in France. The breed's name, which literally translates from French as "Red of the West", refers to its region of origin and its unique pinkish face and legs.

It was developed in the Maine et Loire department of France, through crossing local landrace sheep with Wensleydales and Bluefaced Leicesters.

What are the characteristics of Rouge de l'Ouest Sheep? 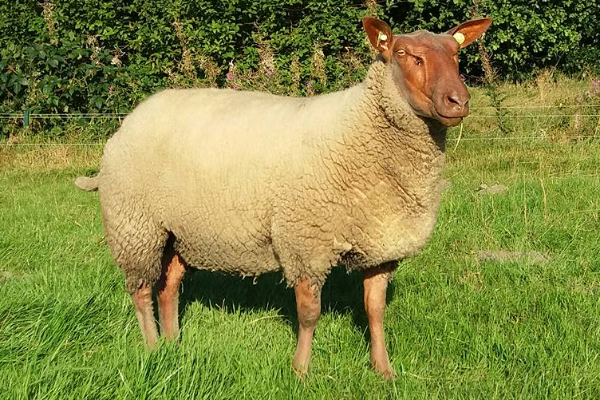 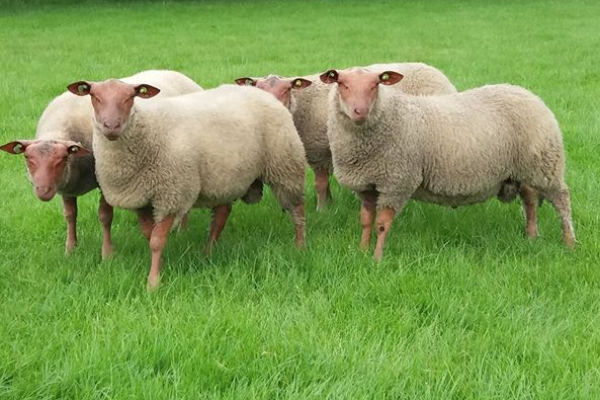 Sheep are large framed, polled and well-muscled. A long way from its origins as a dairy breed, the British Rouge is known as a terminal sire breed with prolific, milky ewes rearing early-maturing prime lambs for the food chain.

Renowned for its rich thick milk the Rouge was originally kept as a dairy sheep producing the famous Camembert cheeses.

French breeders however concentrated on breeding their animals for superior confirmation, whilst retaining prolificacy and milkiness; and these attributes, rarely seen together in one animal.

The Rouge de l'Ouest is of the same origin as the Bleu du Maine but with a distinctive pink face and legs. The head is reddish pink in colour, bare of wool but may have a covering of fine brown or whitish hair.

A wide hornless forehead with ears of same colour, which are straight and alert. Broad muzzle, prominent eye sockets with a bold eye.

Shoulders flat on top and no wider than the rib cage. The Rouge is symmetrical and block shaped. The chest broad and deep.

Lambing percentage is well above average, with many pedigree flocks reaching well above 200%. Out of season, breeding is a feature of the rouge and its early maturity. This enables Rouge De L'ouest  ewe lambs to be bred from in their first year.

What is the weight of mature Rouge de l'Ouest Sheep? 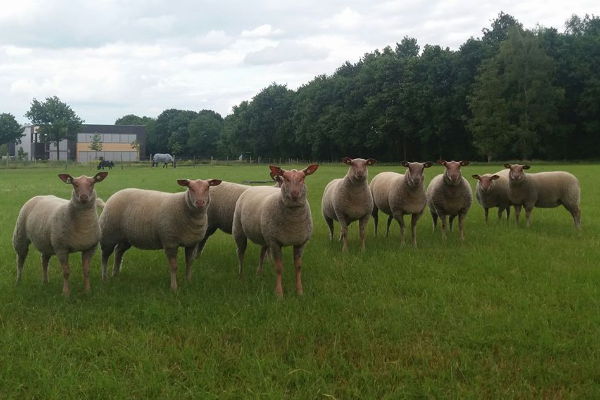