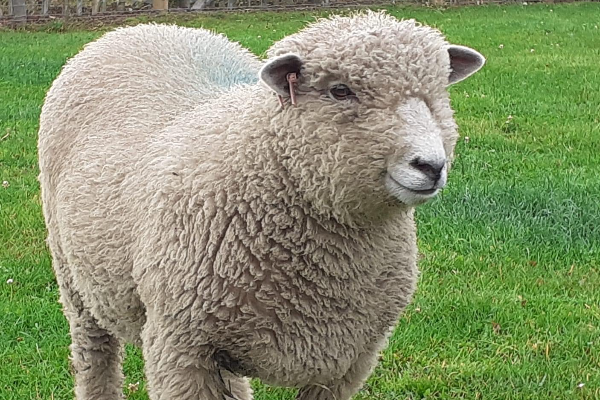 What is the history of Ryeland Sheep?

The Ryeland, which has been known since at least the 12th century, developed in the poor and rather wet southern districts of Herefordshire in Great Britain where a great quantity of rye used to be grown.

It is said that the Ryeland is probably the oldest of the recognized British breeds of sheep and that no other British breed can claim greater historical data.

The Ryeland society was founded in 1903 and the first flock book was published in 1909, but various authorities identify the Ryeland back to the 12th century and the breed has a fairly clear history of some 800 years.

Introduced into New Zealand in 1901and Australia in 1919.

What are the characteristics of Ryeland Sheep? 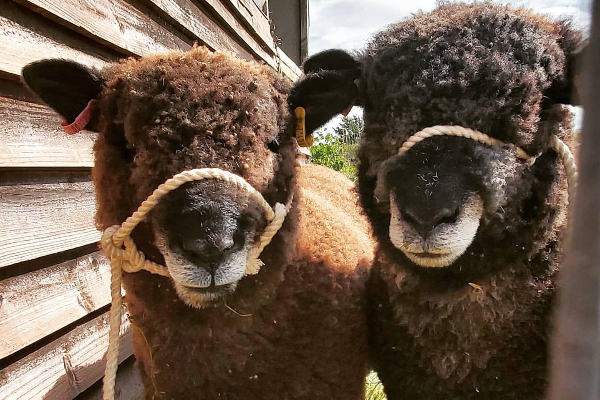 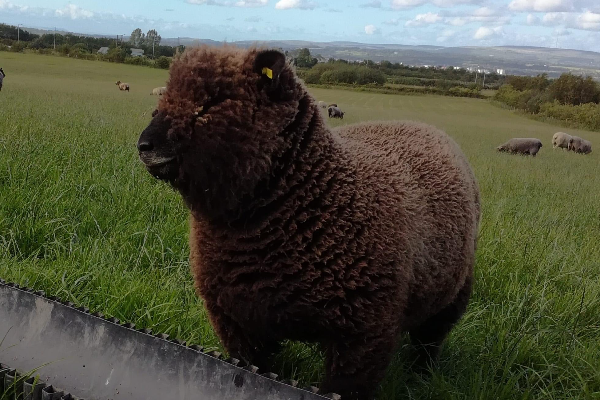 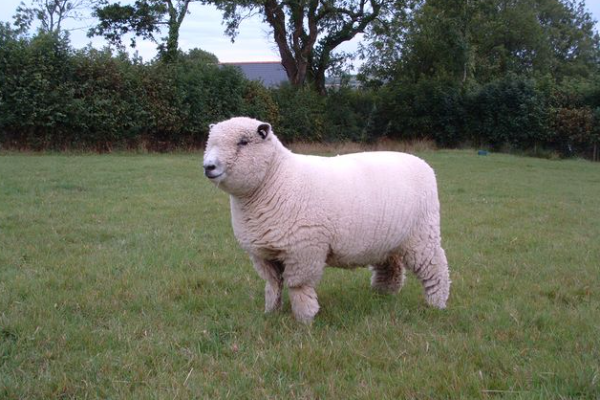 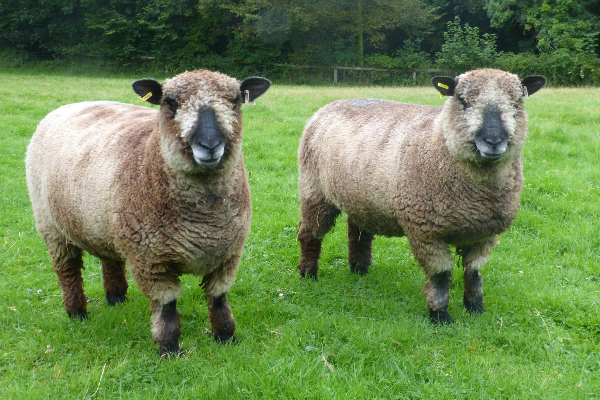 It was originally rather a small sheep, white faced and polled, with a marbled nose and woolly legs. Essentially a wool breed in historical times, it was known for its ability to thrive on very poor feed. Today’s Ryeland is a somewhat bigger-boned sheep than the breed when first developed and is often regarded as primarily a meat breed. Originally, however, it was noted principally for the fineness of its fleece which was unequalled by any other British breed.

The earliest writers on sheep speak of it as being pre-eminent among short-woolled breeds which produced the most desired wool. In order to protect the wool and produce a sounder fleece it was the practice from early times for Ryelands to be ‘cotted’ in winter, that is, shut into a building rather than a sheep-fold in an open field. Today Ryeland sheep wool is still used to produce high quality woollen goods.

Ryeland sheep and Coloured Ryeland sheep do well on a diet of good grass, without the need for additional feed. This means they are particularly suitable for organic lamb production.

The Ryeland sheep is notable for the fact its wool grows right around its face and most of the way down its legs. It is solid sheep that is medium in size. The Ryeland breed is highly fertile and docile. The dense fleece is usually white but a growing number of breeders are specialising in Coloured Ryelands.

The Ryeland was one of the breeds used to introduce the poll gene (no horns).

Ryeland sheep have a smaller head than most terminal sires which makes them a good choice for maiden or Merino ewes but they have a fast growth rate and early maturity.

Like the Romney Marsh, another breed from a low, wet region, it was also very resistant to footrot.

What is the weight of mature Ryeland Sheep? 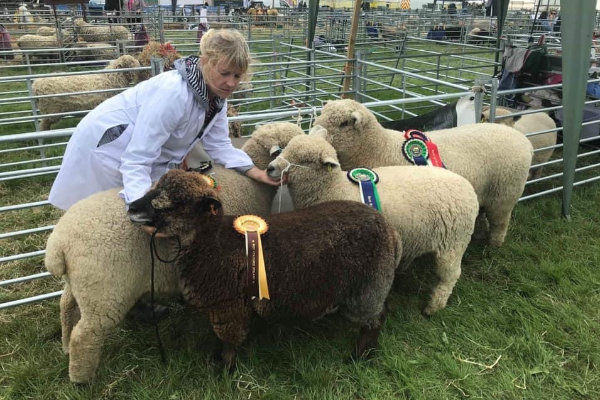 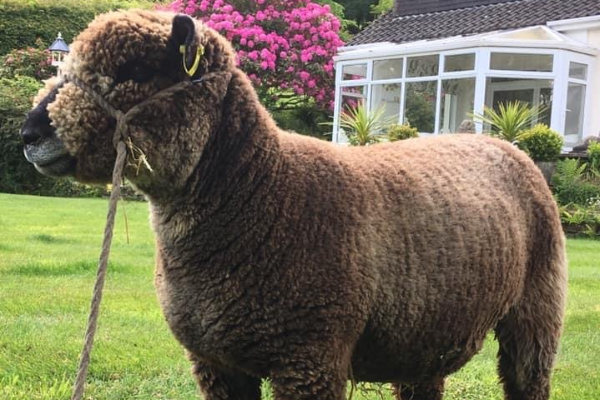