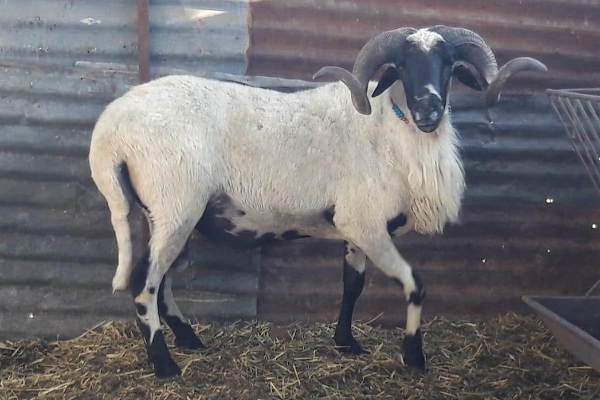 What is the history of Sakiz Sheep?

Sakiz is the Turkish name for the Greek island of Chios in the Aegean Sea. The Chios breed of Greece and Sakiz breed of Turkey are probaby the same breed. The Sakiz breed is also called Çeşme in Turkey.

The Sakiz sheep was probably brought to Çeşme, a town on the Karaburun peninsula in the province of Izmir, about 150 years ago. Initially, it was crossed with the Kamakuyruk, a semi-fat-tailed sheep; but Sakiz genotype was later increased with subsequent importations.

The fat deposit at the base of the tail may be a result of this crossbreeding. The origin of the breed is not known.

It was at one time suggested that it originated from a cross of Greek Zackel and Turkish fat-tailed Karaman. This however would nat account for its wool which is much finer than that of either of these breeds. Besides, the Karaman occurs in Central and eastern, rather than in western Anatolia.

If it is indeed derived from a cross of thin and fat-tailed breeds the circumstantial evidence would suggest that the Chios breed is derived (like the Kamakuyruk) from the Kivircik and Dağliç, both of which are present in western Anatolia and which could provide the finer wool and fat tail respectively.

What are the characteristics of Sakiz Sheep? 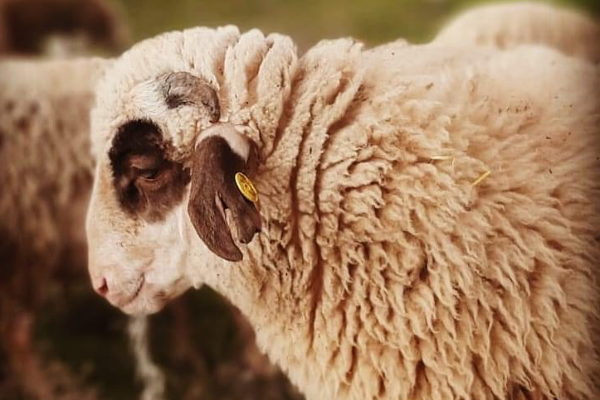 Sakiz sheep are bred pure. Sakiz rams, however, are sometimes crossed with Kivircik ewes in western Anatolia to improve prolificacy and milk production.

The colour is white with black spots and speckles around mouth, eyes, and on ears and legs.

The tail is long, but has a triangular fat deposit at the base.

Sakiz Rams have long spiral horns; ewes are usually polled. The wool is fine. The breed is the tallest among local sheep breeds. The body is relatively narrow.

They have an average of 2.00 lambs born per lambing, with lambs averaging 3 kgs at birth.

What is the weight of mature Sakiz Sheep? 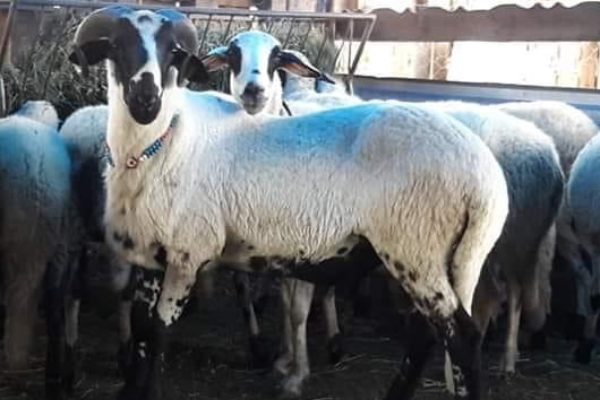