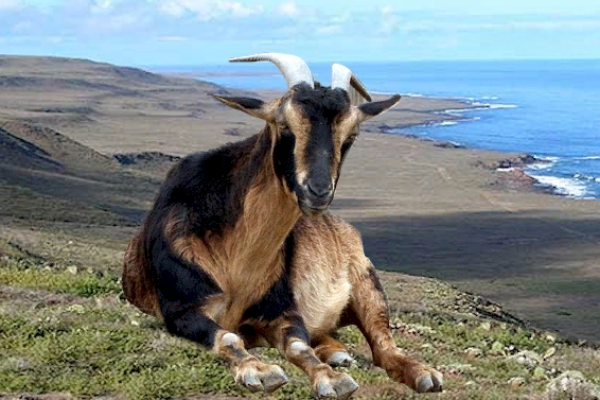 What Is The History Of San Clemente Island Goat Breed?

The U.S. Navy became responsible for the island in 1934. Hunting and trapping of the goats were allowed up until 1972. At this time a survey concluded that there were 15,000 goats on the island, and they were found to present a threat to native plants and the local ecology. As a result, a systematic removal program was begun to reduce the goat population. By 1980 an estimated 4,000 goats still remained on the island.

After initial trapping and hunting failed to eliminate the goats, the Navy proposed a shooting program to be conducted from helicopters. This program was blocked in court by the animal welfare group Fund for Animals. This group used helicopters and nets to capture the goats, then took them off the island and found homes for them across the country. Practically all the goats were removed from the island in this manner. Those remaining on San Clemente Island were exterminated by 1991. 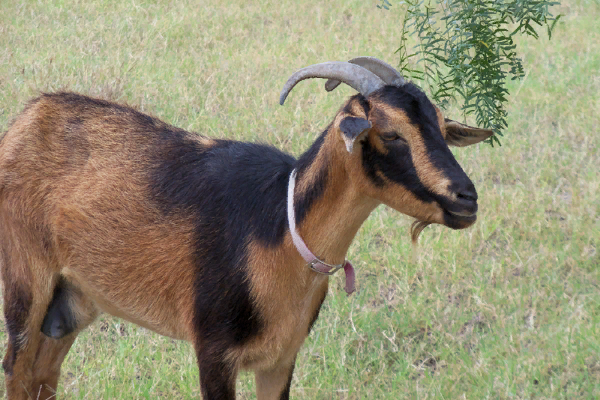 What Are The Characteristics Of San Clemente Island Goat Breed?

San Clemente Island goats are relatively small, though slightly larger than dwarf breeds. They are fine-boned and deer-like. They have curved-back horns in both sexes, slight wispy beard on female and long, dark beard and mane on the buck. The head is long and slightly dished. Ears are narrow, normally held horizontally. San Clemente Island goats have slender legs and small hooves, long neck, and straight back. Height is about 60 cm for does and 71 cm for bucks.

Although the island population once exhibited a wide range of colors and color markings, the goats are now mostly red or tan with black markings on the face, outer ears, neck, legs, and dorsal stripe.

They have very gentle temperaments and excellent mothering abilities. They are alert, vigilant with sharp anti-predator reflexes. San Clemente Island goats are hardy animals. Since the arrival on the mainland, the goat breed has proved to be adaptable to a variety of climates, having a wide geographical distribution over U.S. states and western Canadian provinces.

San Clemente Island goat is mainly kept for conservation, sometimes milk and has good potential for meat–current limitation on meat use is due to low population numbers. 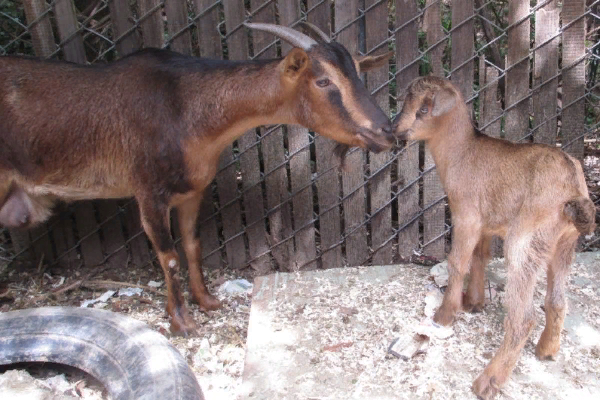 What Is The Weight Of San Clemente Island Goat?

The adult San Clemente goat on average weight about 23 to 55 kg.