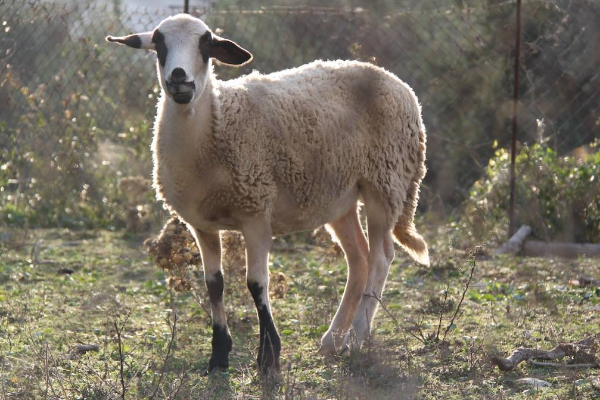 What is the history of Skopelos Sheep?

The Skopelos (or Glossa), a dairy breed of the Greek Island Zackel type, was developed on the island of Skopelos in the Northern Sporadhes.

The ancestry of the breed is obscure. According to Mason (1967) there is no record of sheep on Skopelos before 1800, and he considers that a fertile breed with a coarse fleece could have been introduced from St Eustratios island, and the fleece selected to give the modern Skopelos.

What are the characteristics of Skopelos Sheep?

Skopelos Sheep are small animals with a height of 60-65 cm. The colour is white, with about 10% reddish brown and black.

The nose is convex, and the ears are horizontal, the rams has curled horns or are polled; the ewes are polled.

The outstanding characteristics of the Skopelos are precocity and prolificacy. Sexual maturity is achieved seven months after birth, with ewes lambing at age 13 to 15 months.

Three lambings in two years is usual, with good management two lambings a year are easily obtained with large litters at each lambing. Lambing percentage of 184, with singles accounting for 37%, twins 45%, triplets, 15%, and quadruplets 3%.

The fleece was in general comparable with that of a British Down type, but with a tendency towards waviness, and a coarser staple tip, which is also greasy.

Their milk production is high and amounts to 180 kg on average per milking season. But there are also people who produce up to 300 kg.

Attempts during the 1950's to establish the breed on the mainland failed, with high mortality of sheep. The present flocks of Skopelos in the area south of Volos are descended from breeding stock brought from the island during 1964–65 to replace Chios ewes that had become diseased with an udder infection that seriously reduced lactation.

With careful husbandry, and especially the provision of supplemental feed, the Skopelos breed now appears to be successfully established on the mainland.

What is the weight of mature Skopelos Sheep? 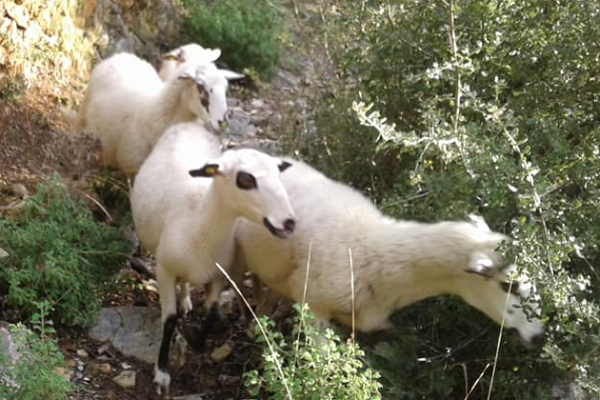 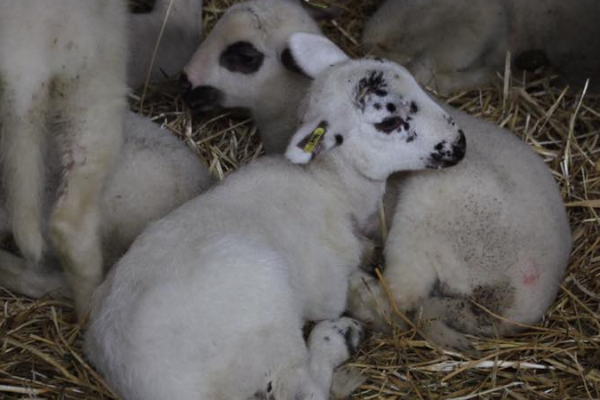 The weight of mature Skopelos Sheep is about 45 to 65 kg.