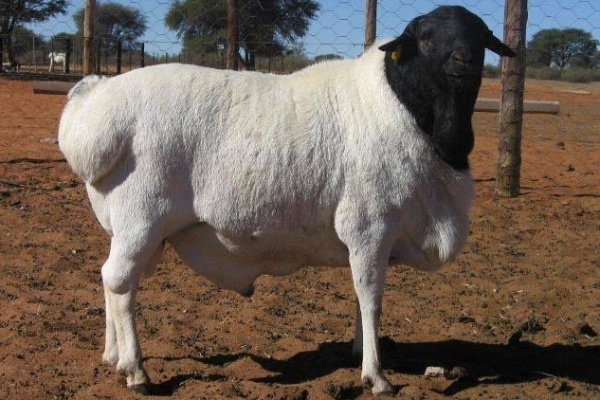 What is the history of Somali Sheep?

The Somali sheep, occasionally known as the Berbera Blackhead, is a hair sheep native to Somalia.

The biggest market for Somali sheep is Saudi Arabia, which imports more than 2 million of the sheep. Most of this importation takes place during the Hajj when millions of Muslims travel to Mecca. During the Eid ul-Adha, or Feast of Sacrifice festival, Muslims are expected to sacrifice an animal as part of the Hajj rituals.

What are the characteristics of Somali Sheep? 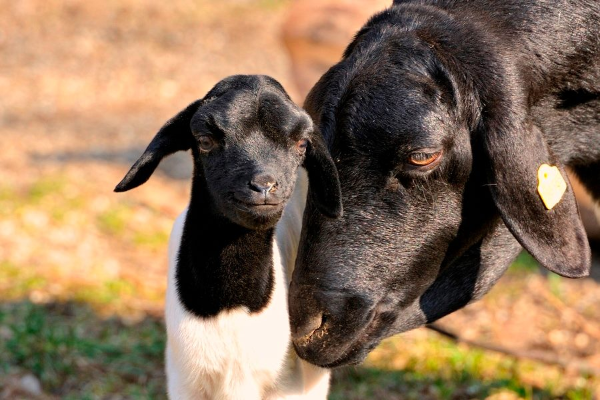 Somali sheep are white with a blackhead. It is mainly used for meat production and is a significant source of income from the export. It is also known as Berbera Blackhead.

It has a black coat, and the fur regularly changes in Autumn. Somali sheep fat accumulation forms around the tail base and acts as a reservoir for the dry season.

The sheep feeds on grass, herbs, buds, and shoots. This type of sheep does not grow wool-like other types but instead grows hair. It is adaptive to the hot Somali weather, hence tolerates heat better.

Both sexes are polled and it is small framed. They are one of the fat tail breeds. Somali ewes reach sexual maturity at the age of 8 months, while rams only take 4 to 6 months.

What is the weight of mature Somali Sheep? 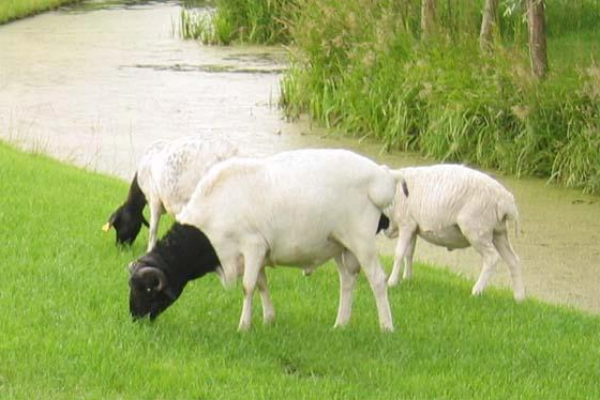