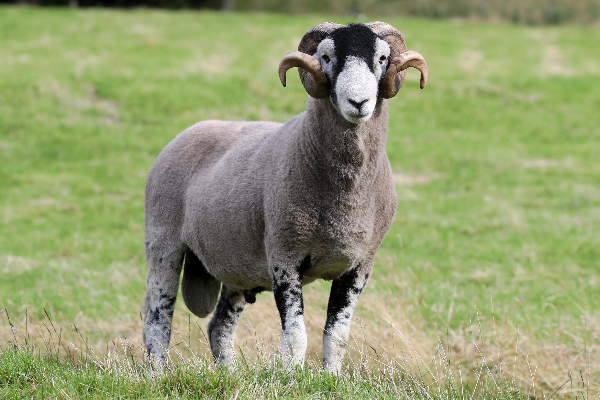 What is the history of Swaledale Sheep?

The Swaledale breed was developed here and in what was then Westmorland but became Cumbria. It is now found across the hills and moorlands of Northern England.

The breed’s origin emerged from the genetic group of horned sheep from which also came the Blackface, the Rough Fell, and other localised types. Slowly over time, a ‘Swaledale’ breed type emerged from within these horned sheep.

What are the characteristics of Swaledale Sheep? 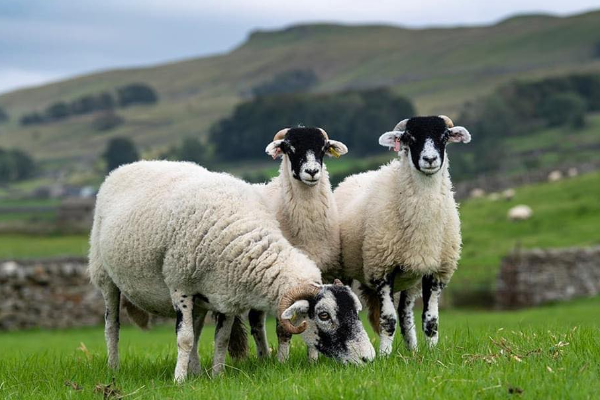 As a maternal hill breed, the Swaledale is hardy sheep and the females are excellent mothers and good foragers. This means that can rear lambs on sparse grazing and in exposed environments.

The Swaledale are medium build, has a black face with a white muzzle and white markings around its eyes. Both ewes and rams have a set of low, round, wide horns.

The fleece is coarse and varies in colour from white to grows greyer with age.

What is the weight of mature Swaledale Sheep? 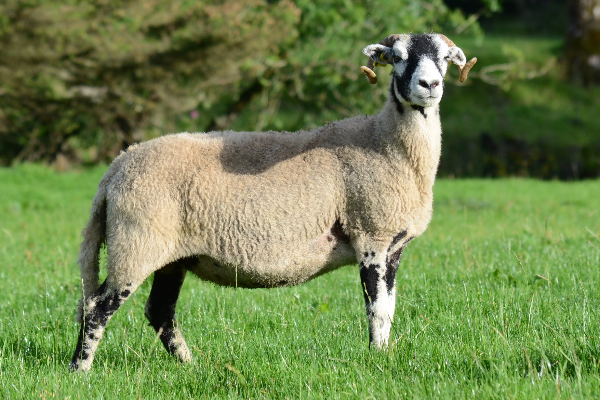