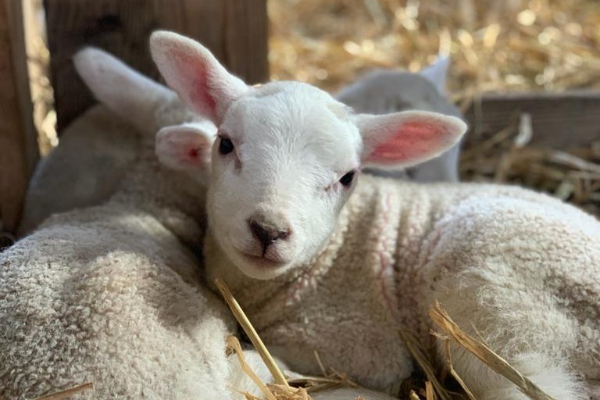 What is the history of Swifter Sheep?

The Swifter is a productive sheep, developed in the seventies by the Agricultural University in Holland to improve the productivity of the sheep population.

The Swifter is formed from a cross-breed between the Texel species and the Flemish milk sheep. In this way, the most economically important characteristics of both races were combined in a single race.

Swifters are used as meat lamb ancestral animals. For the propagation of the race now only Swifters are being used. Because the farm, the "Minderhoutshoeve" where the first Swifters were held in Flevoland in the town of Swifterbant, the new variety was named "Swifter".

There appeared to be much demand for this new breed and there was a need for registration. On 24-11-1982, the first general meeting was held. A board was elected on 2-12-1982 and "The Swifter Sheep Pedigree" or herdbook started.

What are the characteristics of Swifter Sheep? 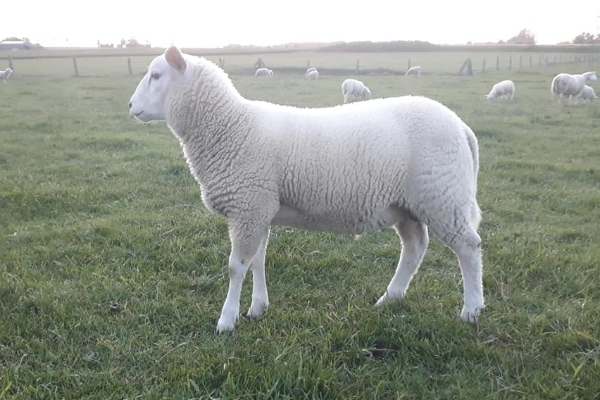 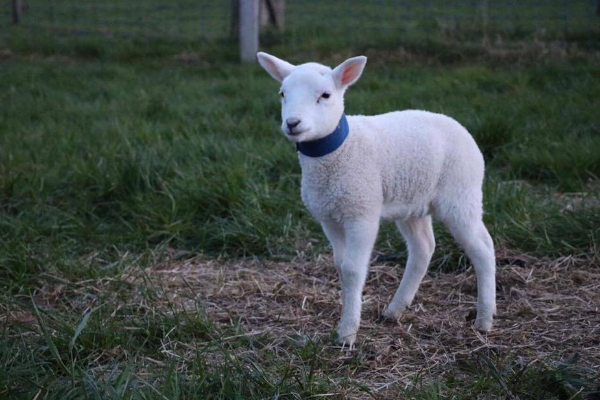 Swifter sheep are white, often with a black nose and hooves, which however sometimes appear pale. Especially on the ears but also the rest of the body black spots may be present.

The tail is preferably free of wool. This is hygienic and interferes less with breeding. They are large and especially long animals. This gives benefits regarding weight, pregnancy and food intake.

The legwork has to be correct and strong, not to coarse or fine and in proportion to the height and length of the body so they can move smoothly and elegantly.

The hooves are hard and healthy. The mouth is wide enough and the head is narrow. This facilitates the birth. On average they have higher longevity than most known species. Therefore new ewe lambs do not have to be frequently introduced into the flock. Thus resulting in cost effectiveness and better selection. Their vitality and agility are remarkable. Stale birth almost never occurs.The production of Easter lambs is possible because they have a long rut season.

They are also very fertile animals. The ewe lambs may be used for breeding the year of their birth and on average will give birth to 1.85 offspring. The older Swifter ewes will give birth to an average of 2.5 lambs. At the best companies this may run up to 3 lambs or more. This doubles one's income relative to less productive varieties. Because they usually give birth to multiple lambs initiating the birth process rarely is a problem. Ceasarian births are extremely rare.

Another advantage is the Swifter's good udder quality and their high milk production. The udder should be sufficiently developed and strongly attached to the body. The teats should be normally developed and well placed. The many triplets a Swifter will give birth to the ewe normally will nurture and bring up by itself. It is a friendly and easy to keep sheep with very good parental properties. The milk richness significantly improves the growth rate of Swifter lambs over pure beef breeds. The shorter fattening period reduces costs.

Swifter Ram lambs should grow a minimum of 250gr. a day to be approved for breeding. For slaughter lamb production Swifters can be fertilized by a meat lamb animal. The slaughter quality of this Swifter meat lamb is excellent, the carcass value is 98.6% in comparison with a pure meat lamb. This negligible difference is made up for by a higher number of birth.

These animals are resistant to scrapie and BSE. This is good for the animals but more importantly safe for human health. The Swifter is an easy sheep with a high production. This is why the race is gaining popularity. In the entire pedigree, there are about 17,000 sheep and the number of members has reached 330.

In Belgium their number, in ten years, has grown from 4 upto 40. It is the fastest growing pedigree in the low countries. Also outside the pedigree many Swifters are held.

What is the weight of mature Swifter Sheep? 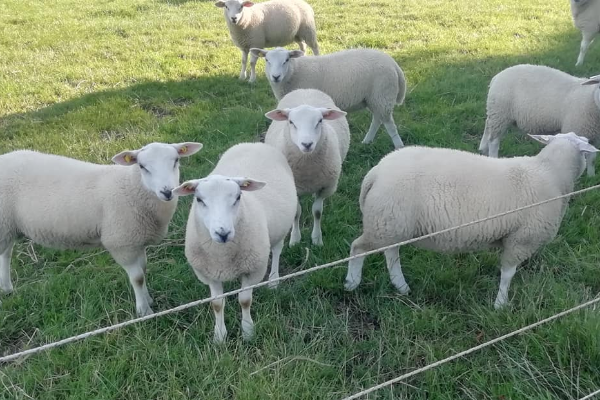