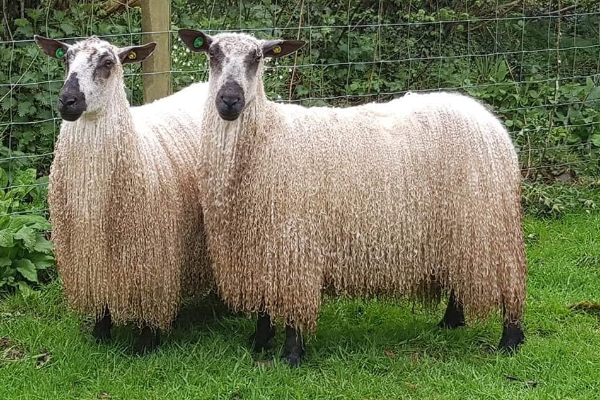 What is the history of Teeswater Sheep?

Teeswater sheep, indigenous as their name implies to Teesdale in the County of Durham, have for almost two hundred years been bred by farmers in that area of the North. In 1804 Teeswaters were sent to Tasmania from The Duke of Northumberland's Estate.

Like all longwool sheep in Northern England they were influenced by Bakewells activities in the 18th century. Until the 1920's the breed was a comparatively rare one and was not found far from its native habitat, but now that the remarkable crossing qualities of the breed have been consistently improved and developed, Teeswater and Teeswater half-breds (Masham) are to be found in almost every part of the U.K.

The Teeswater Sheep Breeders’ Association was formed in 1949 with the aim to encourage and improve the breeding of Teeswater sheep and to maintain their purity and particularly to establish the supremacy of Teeswater rams for crossing with hill sheep of other breeds for the production of half-bred lambs.

What are the characteristics of Teeswater Sheep? 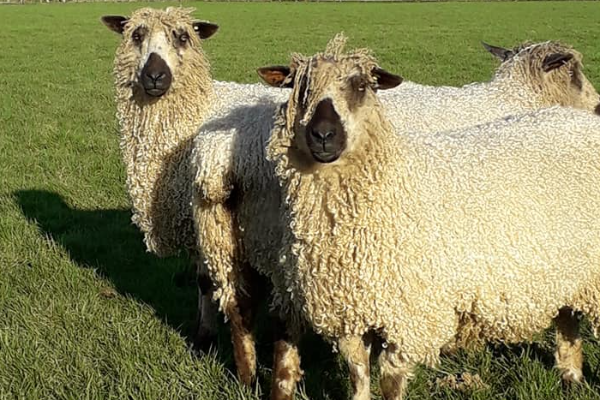 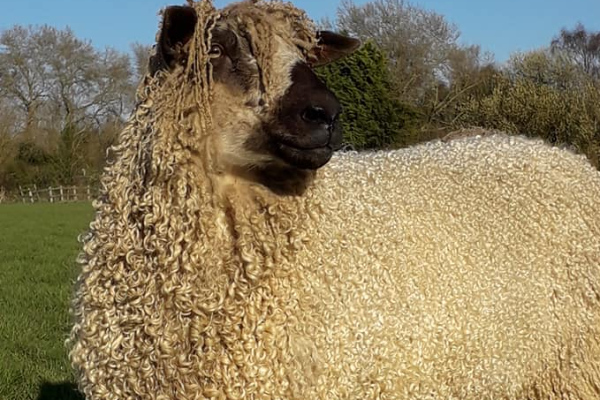 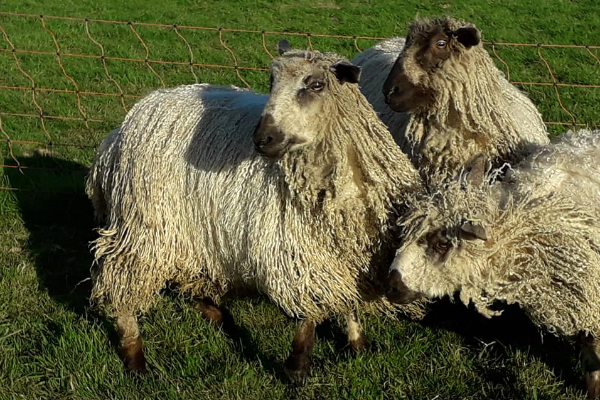 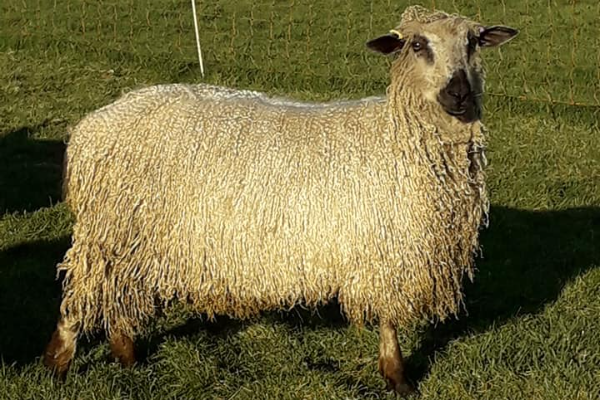 It is a large, longwool breed of sheep, which produces a generally large-diameter fibre. The breed is raised primarily for meat. Teeswater has a white or greyish blue face with dark markings around the nose and ears. It has a characteristic topknot of fleece falling over its face.

A large, prolific sheep with a fine, long-stapled fleece, the Teeswater is reasonably hardy and able to produce medium sized lambs in a variety of conditions. Teeswater fairly hardy and can cope with most conditions, lambing percentage is very prolific 200%.Animals are very long lived and ewes can produce lambs at up to 10-12 years old.

What is the weight of mature Teeswater Sheep? 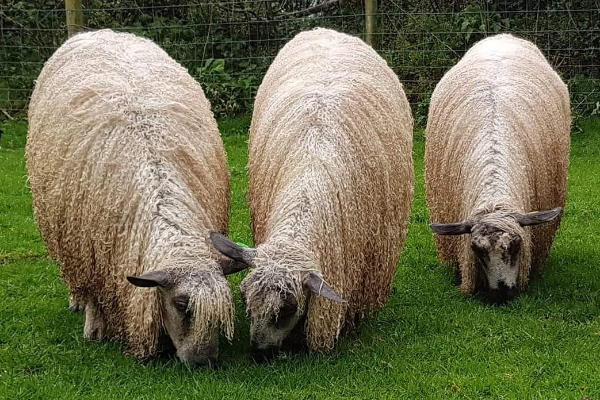