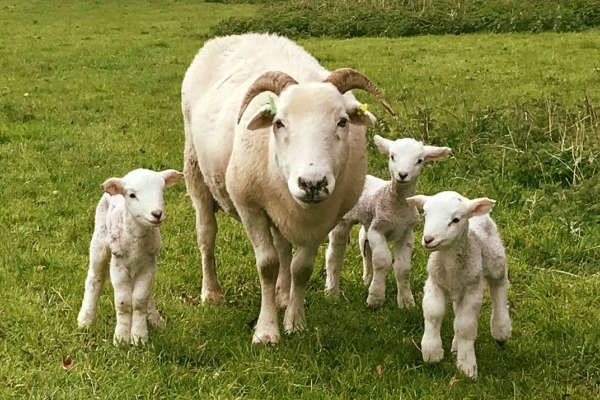 What Is The History Of Wiltshire Horn Sheep?

They are sometimes incorrectly described as hair sheep, but they are in fact wool sheep, which have the capability of shedding (often they do so annually, in the spring).The Wiltshire Horn sheep breed is the only breed which sheds its wool annually in this way.

The breed is valued for its meat production, and today the breed has become popular because the breed reduces the cost of shearing to zero, an advantage for many shepherds. Wool shedding has meant it was also exported from the UK to hot climates such as Australia and the Caribbean. It was nearly extinct at the start of the 1900s.

In 1923, in an attempt to save the breed, the Wiltshire Horn Breed Society was formed.

Since the second world war there has been considerable interest in the Wiltshire Horn, particularly from overseas and especially countries with hotter climates. Wiltshires were first sent to Kenya, the Gold Coast, the West Indies, the Bahamas and Zimbabwe. In the 60s further consignments were exported to Venezuela, Argentina, Sri Lanka, Ghana and the Persian Gulf and more recently to Portugal, Canada, the U.S.A. and France.

The demand has been mainly for rams for crossing with local breeds and in some countries small purebred flocks have been established for the breeding of rams.

The Wiltshire Horn is one of the foundation breeds for Katahdin, Wiltipoll, and Easycare breeds and the Hampshire breed along with Southdown sheep.

What are the characteristics of Wiltshire Horn Sheep? 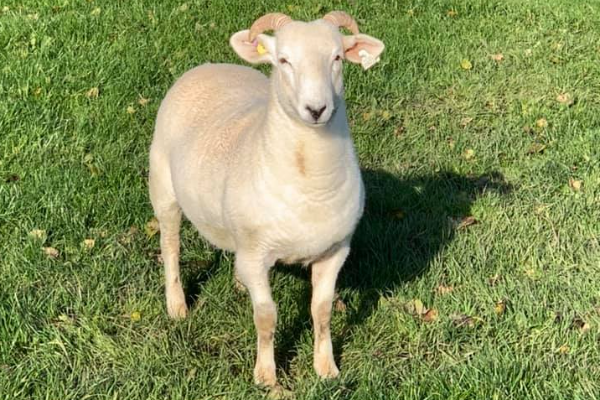 A large, long legged breed, the Wiltshire Horn has a white face and legs, occasion black spots on the undercoat. What little wool it has is naturally shed each summer.

Both sexes are horned, ram horns grow one full spiral each year until maturity. Wiltshire Horn Sheep gaining popularity for their easycare characteristics, the large framed ewes are good, milky mothers and are equally suited to indoor and outdoor lambing systems.

Both purebred and crossbred lambs have remarkable vitality at birth and will finish off grass growing to heavy weights without putting on excess fat.

What is the weight of mature Wiltshire Horn Sheep?