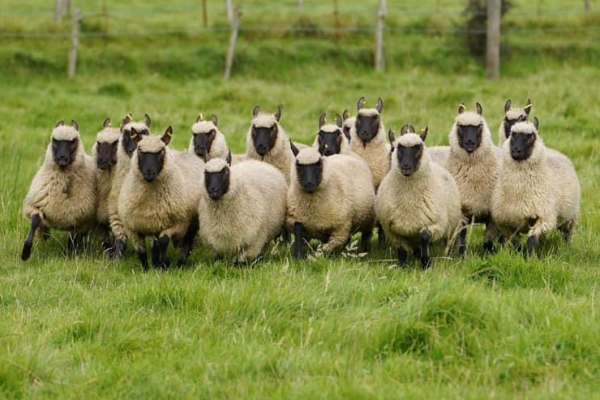 What is the history of Clun Forest Sheep?

The Clun Forest is a breed of domestic sheep originating from the area surrounding town of Clun, situated in the beautiful Clun Valley in the southwest corner of Shropshire and near the county of Powys.

The Clun Forest is a mountainous district, running to an altitude of 1,630 feet above see level. Many Clun flocks have been kept for years in those hills, while others thrive in the lower pastures of the area. Because local shepherds selected for hardy, fertile sheep, the Clun Forest became, through the centuries, a hardy and adaptable breed, able to forage and fend for itself.

Some authors attribute the breed to a combination of Hill Radnor and Shropshire with Kerry Hill breeding also introduced in about 1865. The Cluns were among those breeds that became economical to produce following an agricultural depression in Britain, beginning in the 1870s, when the price of sheep collapsed, the bottom fell out of the grain market, and lands were left to return to grass. Such breeds had merit in part because of their ability to survive in a rigorous environment, on grass and whatever they could forage through the seasons, and still produce viable lambs under those conditions.

In 1925 the Clun Forest Sheep Breeders Society was formed “to secure the purity of the lineage and fixity of type” and also to promote the virtues of the breed throughout the sheep industry. Gradually, flocks began to establish pedigree status and after the hiatus of the Second World War, the Clun entered its Golden Age, a period which extended from the mid-forties to the seventies. It is during this period that the Clun became the third most numerous purebred in Britain.A Flock Book has been published every year since.

Over the past 95 years the breed has retained all the positive attributes, which has made it popular worldwide. However, the ears are now carried slightly higher and the face is a darker shade of brown. Since the formation of the Society, the Clun Forest breed has spread from the ancient kingdom of Mercia all over the UK and Ireland, they have also been exported throughout Europe, Africa and North America.

What are the characteristics of Clun Forest Sheep? 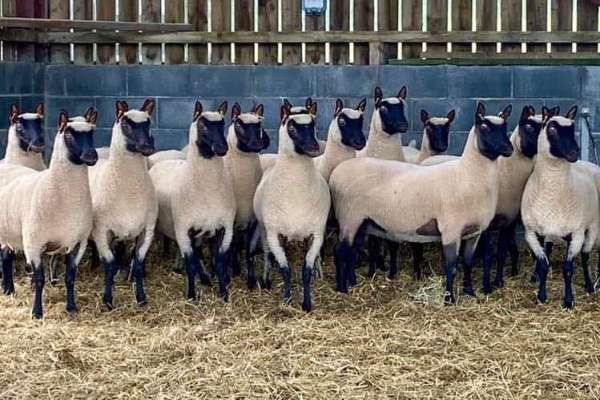 What is the weight of mature Clun Forest Sheep? 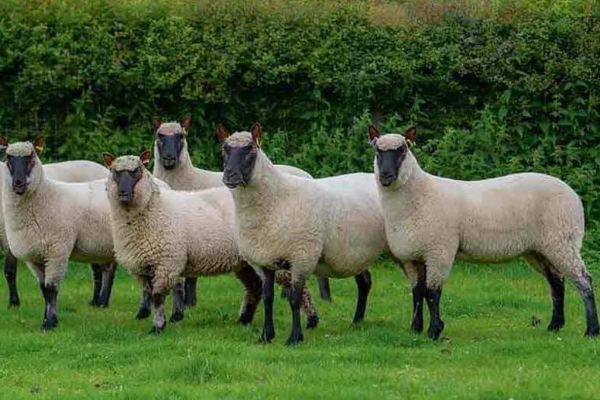