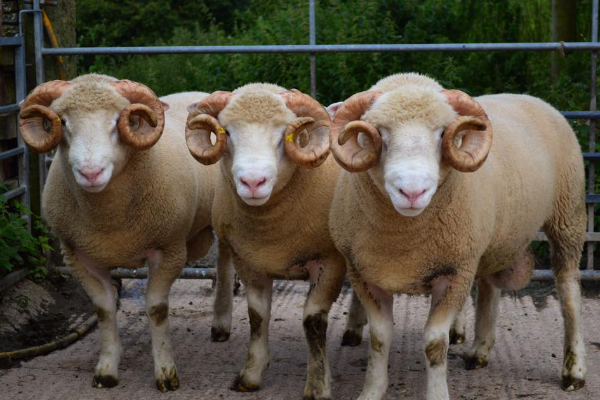 What is the history of Dorset Horn Sheep?

The Dorset Horn is an endangered breed of native British sheep. It has been documented from the seventeenth century and is highly productive, sometimes producing two lambing seasons a year. It is the only breed among English sheep that can breed throughout the winter.

Dorset Horn was born in Dorset in the southwest of England. Unlike many English lowland breeds, Dorset sheep were not affected by crossbreeding with the Leicester or Southdown breeds, which were widely used for this purpose in the eighteenth and early nineteenth centuries.

Dorset Horn Sheep Breeders Association was established in 1891 and the first herd book was published the following year.

The breed was exported to North America 1860 (The Continental Dorset Club was organized in 1890) and New Zealand 1897, and in 1895 the breed became quite important in Australia.

Australians prefer polled sheep for ease of management, and using Ryeland they were able to develop a poll Dorset, a poll Dorset Horn variety. These were imported into the UK and soon became more popular than the original Dorset Horns.

What are the characteristics of Dorset Horn Sheep? 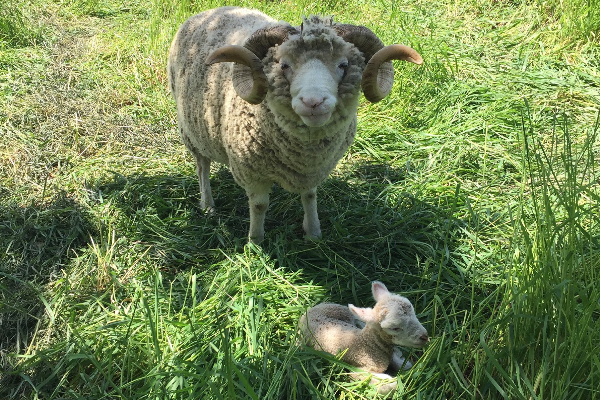 What is the weight of a Mature Dorset Horn Sheep? 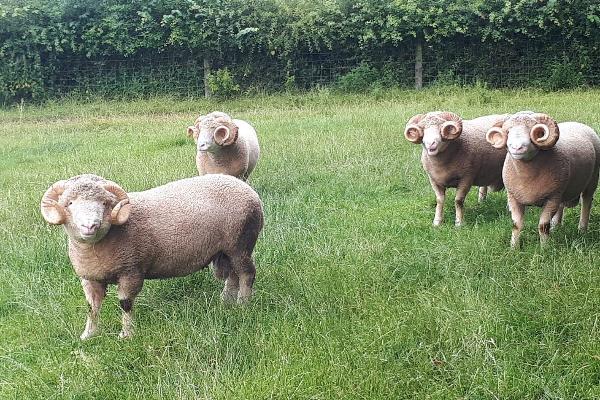