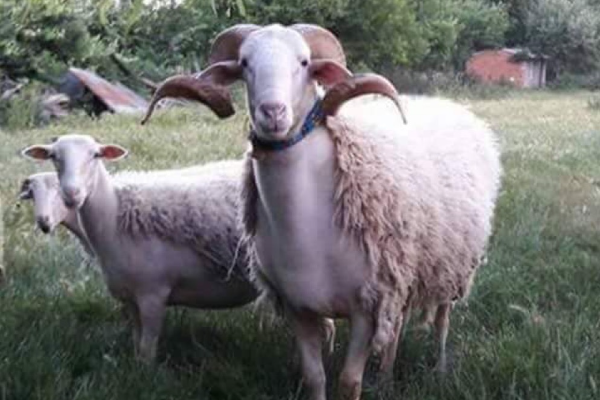 What is the history of Kıvırcık Sheep?

The Kivircik is the exclusive breed of sheep in the Thracian part of Turkey (Edirne, Kirkiareli, Tekirdağ and Istanbul); it is also raised in the southern and eastern provinces of Marmara Region (Bursa, Balikesir, Çanakkale, İzmit, Sakarya) and in some Aegean provinces (Manisa, izmir, Aydin).

Early authors considered the Kivircik of Turkey and the Tsigai of southeast Europe as the same breed. According to Mason (1967), the Kivircik appears to have developed from the Tsigai breed, and is probably identical with the Karbonat breed of Bulgaria.

It also occurs in western Thrace, Greece, where it is known as Thraki.

However, Ryder and Sephenson (1968) suggest that the Tsigai originated from the Kivircik during the Turkish occupation; there are mediaeval records in Bulgaria in which the Kivircik is a named breed.

The feeding pattern is similar to that in White Karaman, but the level of nutrition is better as a result of the longer grazing season and better quality of pastures in western Anatolia and Thrace. There are also some management differences.

Mating of Kivircik ewes takes place in June and July in the southern Marmara Region, and in July and August in Thrace. Therefore lambs are available for sale long before the lambs of other breeds come to market. Most of the lambs are weaned as early as at one and a half months of age, so that ewes can be milked longer.

In Thrace, in particular, sheep's milk is mostly used for making a special kind of white cheese (Edirne cheese). Which is very popular in Turkey.

Crossbreeding of Kivircik sheep with German Mutton Merino was carried out at Karacabey State Farm, Bursa, and in the southern Marmara Region in the 1930's and led to the formation of Karacabey Merino, the first of the Merino types developed in Turkey.

What are the characteristics of Kıvırcık Sheep?

What is the weight of mature Kıvırcık Sheep?