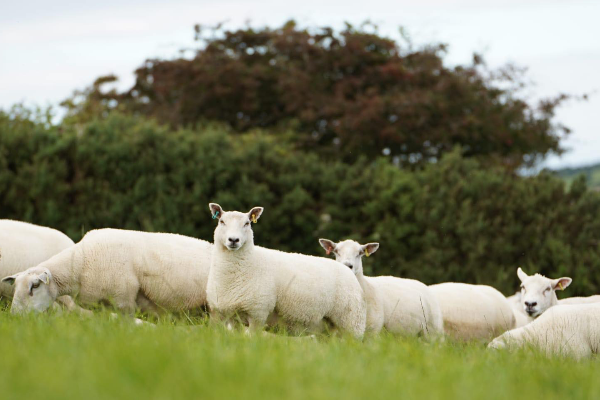 What is the history of Lleyn Sheep?

Lleyn sheep originate from the Lleyn Peninsula in North Wales. The fastest growing sheep breed in the UK. 1970's were classified a rare breed, the Lleyn has come to the forefront during the last 20 years.

What are the characteristics of Lleyn Sheep? 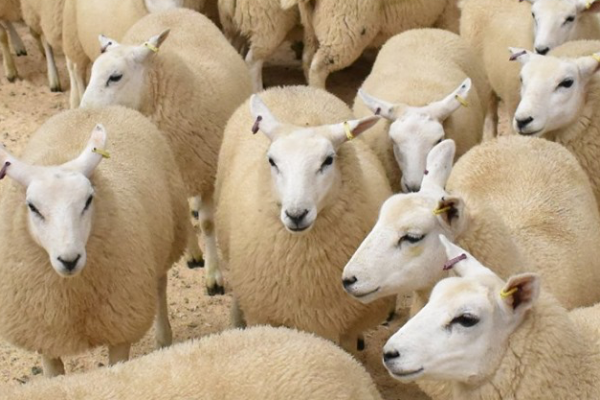 She can be lambed indoors or out. The lively lambs have good wool cover at birth, enabling them to survive in commercial flocks under hard conditions.

Suitable for crossing with terminal sire breeds to produce excellent quality lambs. Renowned for ease of lambing, mothering ability and longevity they are a suitable choice for the commercial farmer.

The Lleyn ewe is a medium sized lowland sheep weighing around 75kg at maturity, resulting in good ewe/acre ratios. 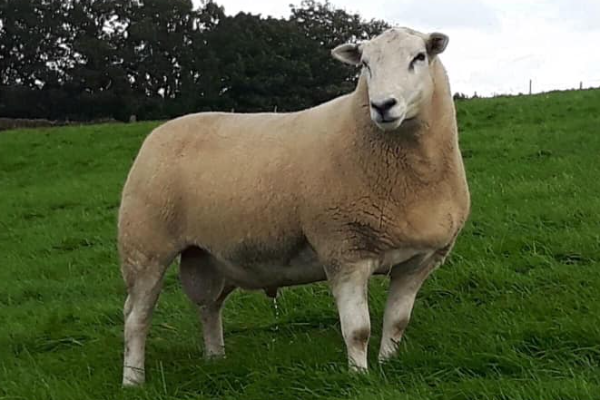 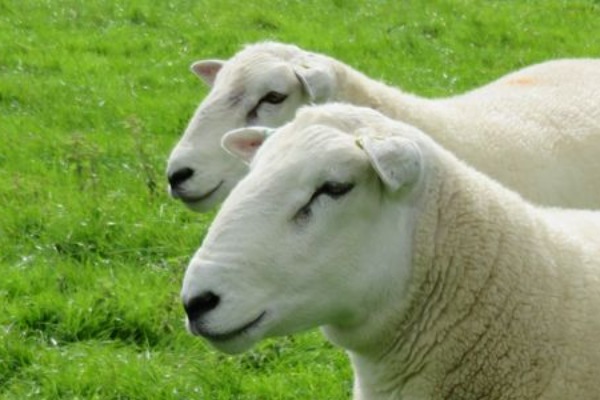 They are very economical to run over winter with minimal feed requirements. Lleyn ewes can raise lambs 1.5 - two times their own weight on poor ground, without any hard feeding.

Lleyn rams are an ideal way to inject maternal traits, fertility and hybrid vigour back into breeding ewes.

Lleyn rams also have become popular for crossing onto hill and lowland ewes to produce a quality prime lamb or to produce a Lleyn cross female replacement that carries the qualities of the Lleyn ewe.
They are suited to both upland and lowland grazing.

The Lleyn has a tight skin, with fine dense medium length wool.

What is the weight of a Mature Lleyn Sheep? 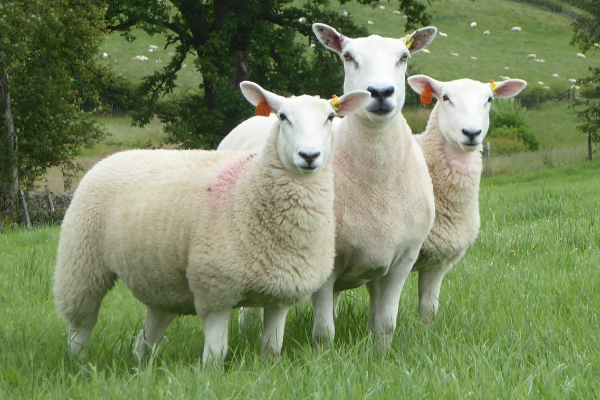 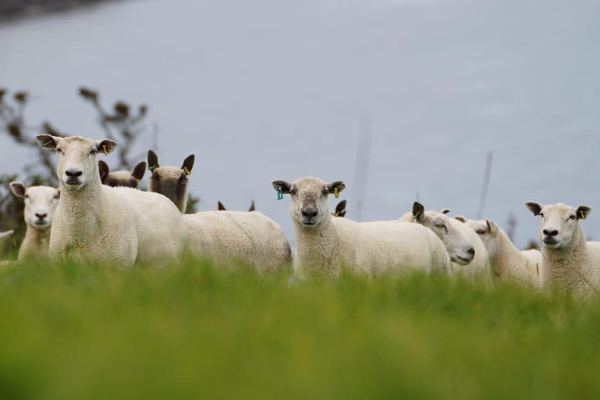