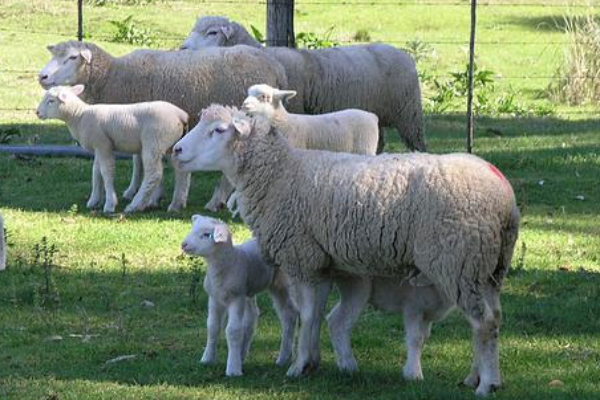 What is the history of Île de France Sheep?

The Île-de-France is a breed of sheep native to the French region of Île-de-France near Paris. This breed was developed in the Ile de France region around Paris, a region charged with history, but also an agricultural region, with crops and pasture, grassland sheep and housed sheep.

It was a professor at the Veterinary School of Maisons-Alfort who, at the beginning of the 19th century, had the idea of crossing a Merino bloodline, reared mainly for its wool, with Dishley stock, a meat breed of English origin.

In 50 years this cross-breeding resulted in a stable breed whose original improvement was due exclusively to empirical means of selection on type.

It was after 1960 that breeders made the choice of adopting the modern tools of quantitative genetics to improve their collective selection structure.

A breed association was formed in 1933, and it was rigorously tested early on its breeding for meat characteristics and maternal qualities. One of the major meat breeds, the Ile de France sheep is an animal with very high performances, with the best level of genetic guarantee in the world, and which has demonstrated its ability to adapt to all breeding systems and to regions with extremely varied climates.

What are the characteristics of Île de France Sheep? 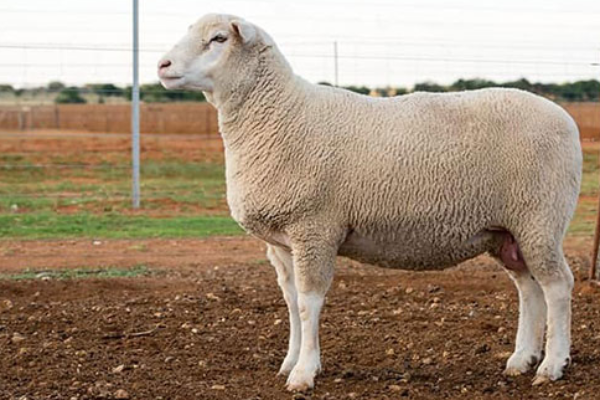 Ile de France ewes have the particular feature and the advantage of having a sexual cycle in periods of increasing day lengths, unlike most meat breeds.

Ewes still produce lambs at the age of 9-10 years depending on nutrition. The case on record of a ewe of 11 years that produced 29 lambs is indeed proof to substantiate this fact.

Both rams and ewes are naturally polled.

It reaches its full potential in sheepfold farming systems, with autumn lambing. It also adapts well to free-range or semi-free-range systems, with or without complementary feed for lambs, depending on objectives and sales periods.

Its natural capacity for out-of-season lambing makes it possible to mate ewe lambs at 9-10 months, and then establish yearly autumn lambing.

Lambs are exceptionally well-conformed and have a high growth rate, which makes the Ile de France a breed that can be used both as a purebred and in crossbreeding to improve the meat production performance of more hardy breeds.

The lambs are born with a good covering of wool, and adapt well to cold climates.

The wool plays its insulating role in both cold and hot climates. Ile de France ewes prosper in the south of France, and also in Morocco, South Africa and Brazil, in conditions of extreme heat.

Ile de France has been widely exported since the 50s. The breed can be found on all 5 continents, and demand remains strong in western and eastern European countries, in the Mediterranean belt, and South America.

The Ile de France sheep breed was stabilized from a Merino bloodline. It has kept its qualities as a wool breed. Ile de France fleece wool has high blue test readings meaning it is very white. Ile de France has very soft high bulk wool adding to its value.

The Ile de France breed does not have fleeces which run weak at the points, around the belly and along back line. They do not suffer from fleece tenderness due to their ability to thrive in adverse conditions.

What is the weight of mature Île de France Sheep?