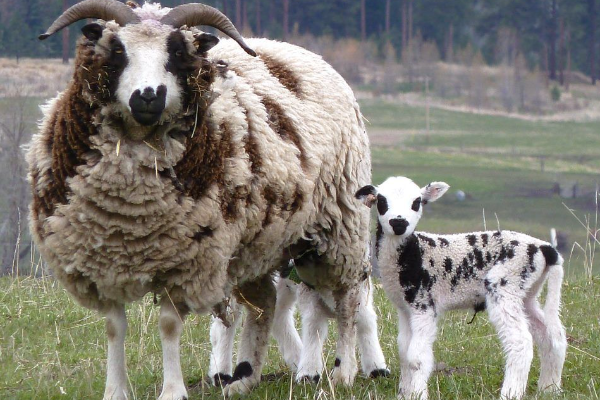 What is the history of Jacob Sheep?

The origin of the breed is not known. Pictorial evidence traces movement of these sheep through North Africa, Sicily, Spain and on to England. Among the many accounts of ancient breeds of piebald sheep is the story of Jacob from the first book of the Hebrew Bible, called by Christians the Old Testament.

According to the Book of Genesis (Genesis 30:31–43), Jacob took every speckled and spotted sheep from his father-in-law's (Laban's) flock and bred them. Jacob, with his wives and spotted sheep, returned to Canaan and when Jacob's son, Joseph, became a governor of Egypt, Jacob went to Egypt with his flock of spotted sheep. From Egypt, the migration of the breed across North Africa to Spain seems probable. While the translation of Genesis reads "spotted sheep", the word could easily be translated as "spotted goats."

Due to the resemblance to the animal described in Genesis, the Jacob sheep was named for the Biblical figure of Jacob sometime in the 20th century.

What are the characteristics of Jacob Sheep? 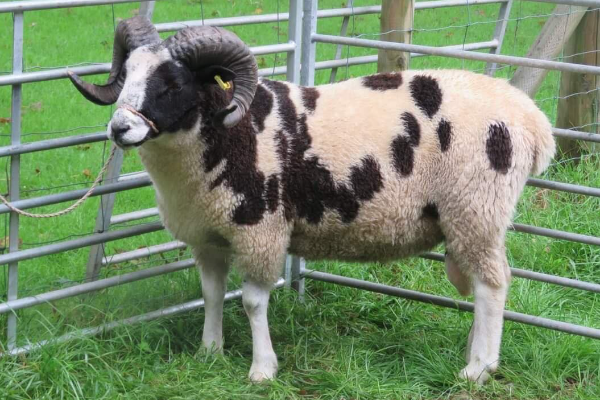 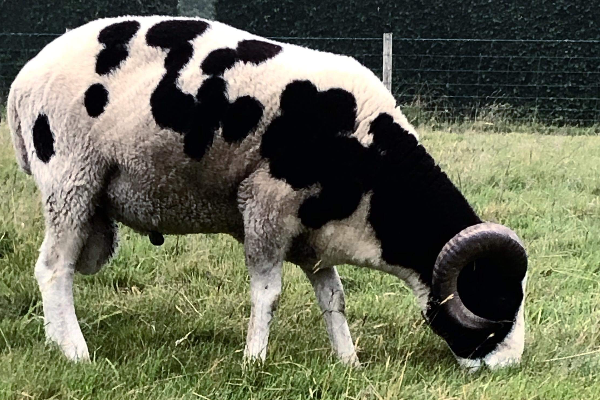 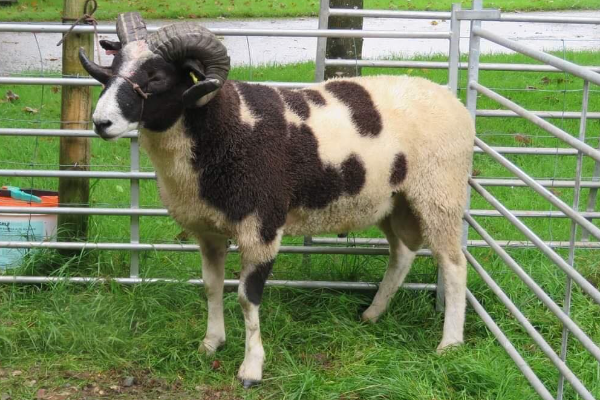 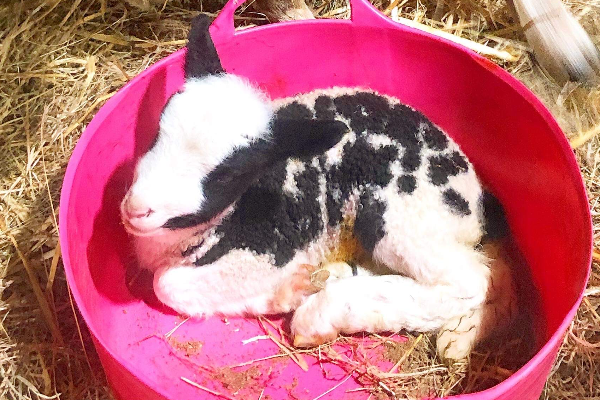 What is the weight of mature Jacob Sheep? 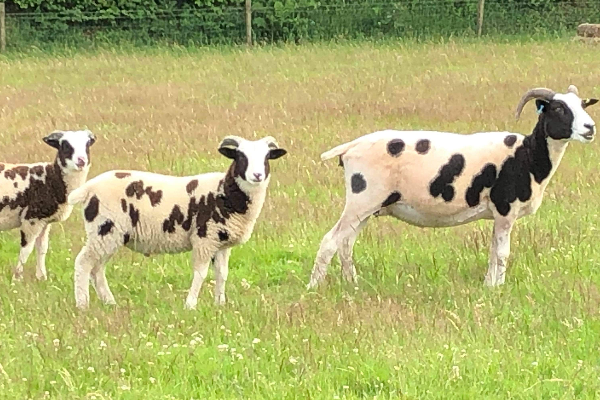