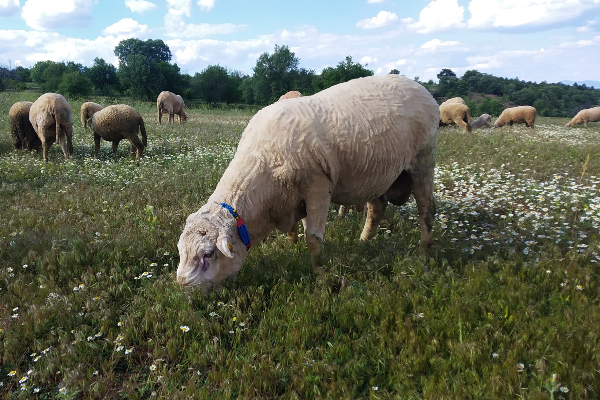 What is the history of Karacabey Merino Sheep?

The Merino was first introduced into Turkey from Spain in 1843. In 1928 Hungarian Merinos and in 1934 and later years German Mutton and Land Merinos were imported. Of these only the Mutton Merinos were used for improving the native sheep in the country.

Mutton Merinos, brought to Karacabey State Farm, Bursa, in 1934, were crossed with Kivircik sheep on this farm as well as on the private farms in Bursa and Balikesir provinces.

Crossbreeding between these two breeds was carried out in the form of upgrading to Merino. However, at Karacabey State Farm careful selection was also applied, and as a result a new Merino type, Karacabey Merino, was developed.

Karacabey Merinos are raised mainly in Bursa and Balikesir provinces of Marmara Region. The feeding and management conditions are similar to those of Kivircik sheep raised in the same provinces.

What are the characteristics of Karacabey Merino Sheep? 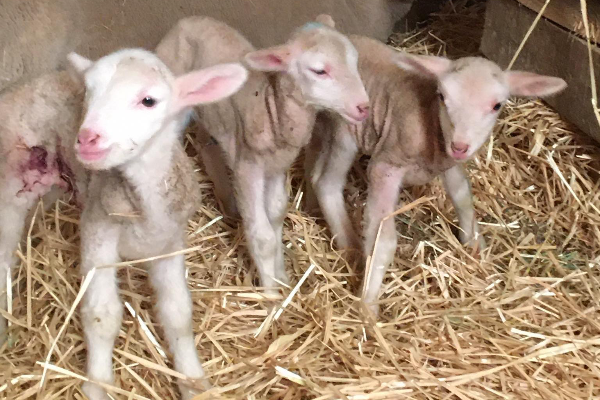 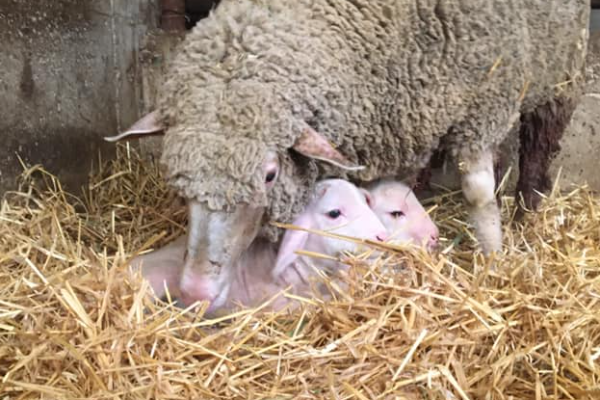 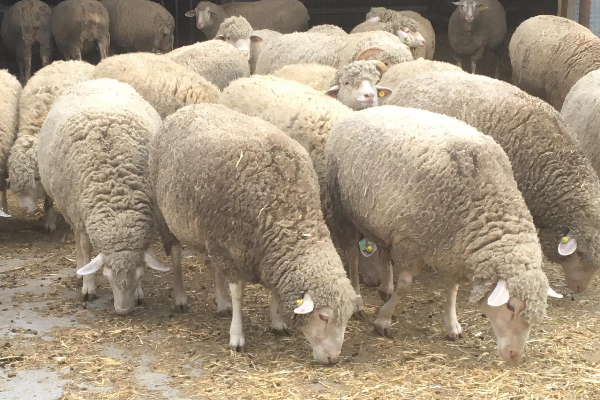 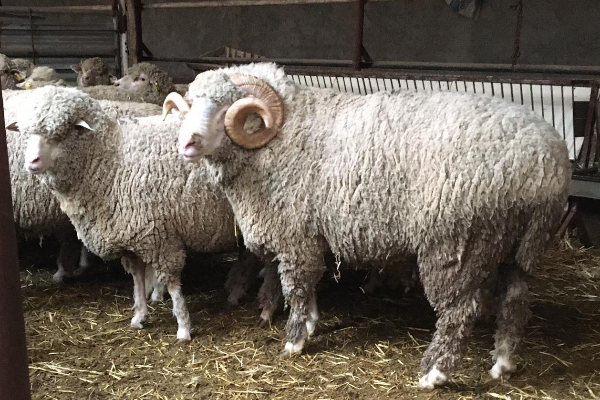 What is the weight of mature Karacabey Merino Sheep? 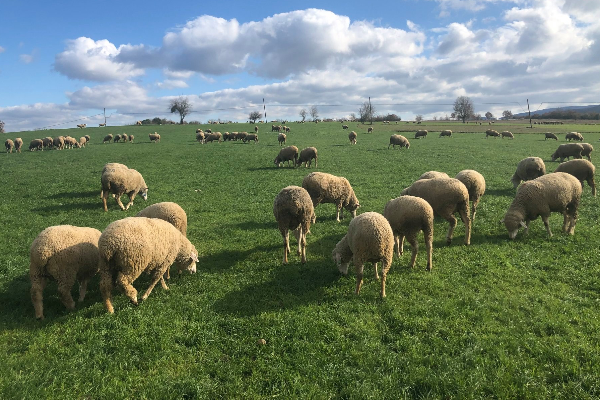